Guest Blog: Dughall McCormick: What does it mean to be (digitally) literate? 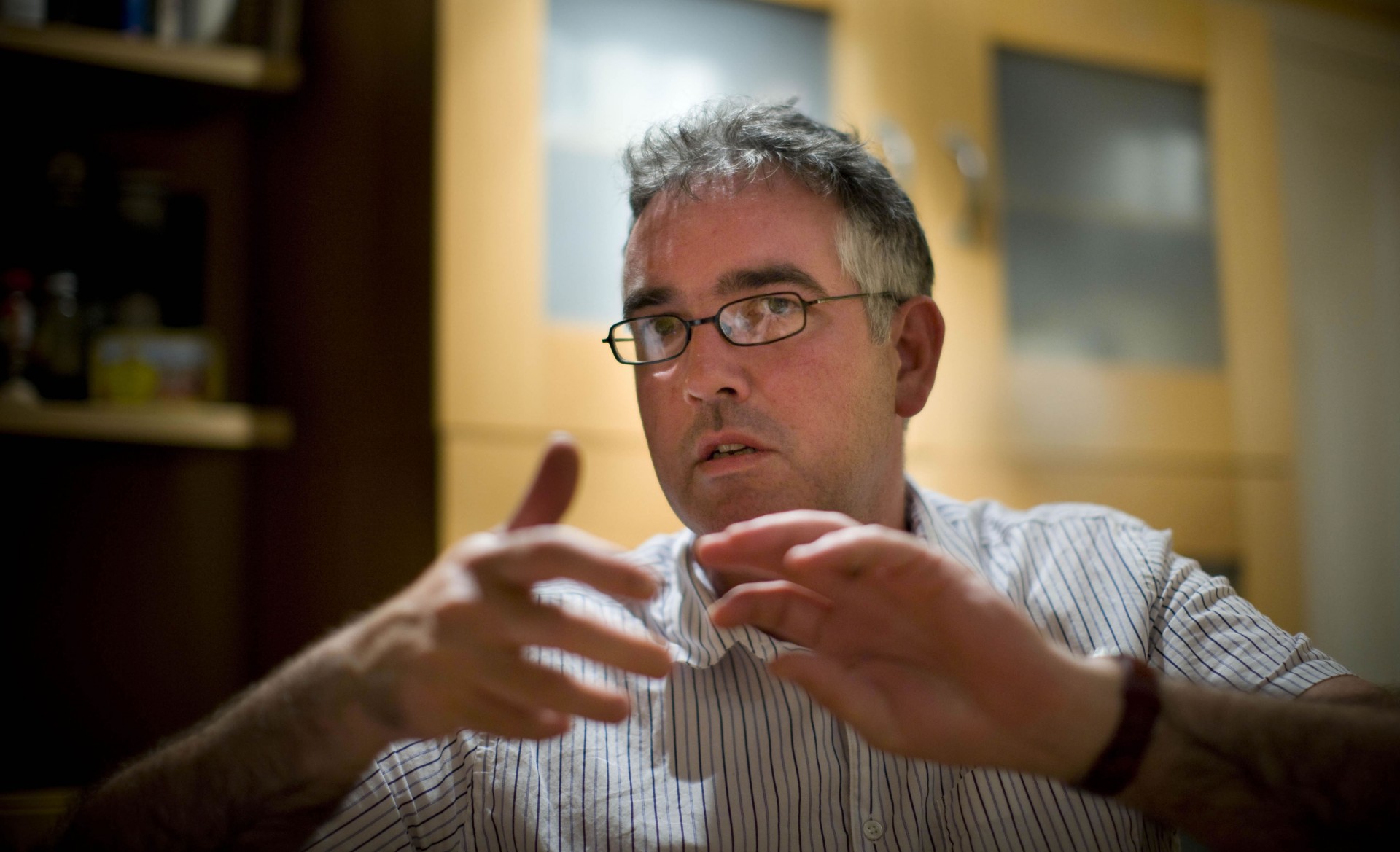 Being literate nowadays isn’t just about being able to write a story, poem, letter or even email. It is about much more than that. Young people will be leaving education to enter a new, bewildering, ever-changing world. So how can we help them to learn about the new medias they will encounter, including the vast variety of social media sites, blogging and so on? And if we don’t, what risks are we exposing them to?

Dughall McCormick, a consultant for Kirklees Local Authority discusses the responsibilities of educators in preparing children for the digital world, and outlines the most recent developments that young people are dealing with that adults may have no idea of yet.

When I consider my own education, I think about how well prepared I was by my teachers for the world ahead of me. But the world that pupils will be moving into today is very different; it is a world centred around technology, with emails and social media as the most prominent form of communication. Being able to use these platforms effectively isn’t just a useful skill, it is a form of digital literacy, and something that is worthy of just as much attention in schools as writing poems and stories. Failing to address these developments in schools can have serious consequences down the line.

Take Paris Brown for example. In 2013, the then 16-year-old was appointed the UK’s first Youth Police and Crime Commissioner, and took great pride in her new role. However, not long after taking her post, it was revealed that at the age of 14, she had posted some incredibly racist and bigoted tweets, which led to her stepping down in great embarrassment.

A reasonable and comprehensive education around the use of technology, the internet and social media can prevent a great deal of situations, like Paris’ story, in the future. There is an argument to say that we do need some level of freedom when it comes to internet use and social media, but while the future seems a long way away, we need to get young people considering the real-life consequences of their actions sooner rather than later.

Unfortunately, there are schools that refuse to get involved with social media whatsoever, believing that it is a danger to their reputation and the safety of their pupils. This thinking, though, is harmful; it leaves young people with no understanding of what to do when things go wrong, and the school itself may find that an avoidance of social media allows for damaging remarks made about the school online to be left unchecked.

The good news though, is that there are a lot of schools who are doing some very good work, especially around e-safety. The idea used to be: Let’s make sure that kids don’t share personal information and that we use restrictions to lock down content. Realistically though, it’s a bit more nuanced than these blanket “don’t do it” statements, and this is what needs to be explored with young people more in schools.

There is a dichotomy between knowledge and wisdom. Nowadays, children know how to find their way around Snapchat and manage their Instagram. This knowledge may put off adults from engaging with children on the matter, as they may think “I don’t know how this works”, but what the adult has is wisdom: they might not know all the technical bits, but they do know what the world is like. Lack of knowledge doesn’t mean that adults can’t draw upon their wisdom and apply it to new situations.

Children should understand what their online presence looks like. We live in a world where searching for people and things online is commonplace. Take recruitment for example. Employers are now more likely to search for you online before offering you an interview. I want people to find good things when they search for me. Appropriate sharing is critical. Schools that use blogs, Facebook and other platforms, are setting a good example for their students.

Here are the main questions that schools should be asking themselves about their pupils’ digital literacy:

Schools need to focus on these things; the skills needed for the modern world are increasingly varied and we should be reflecting upon these new developments in the curriculum.

Dughall will be speaking at the National Education Technology Conference in Leicester on 28 – 29 March 2017. For more details and to register, please visit: http://bit.ly/2kzIbdb