Teachers facing a ‘crisis on a global scale’ 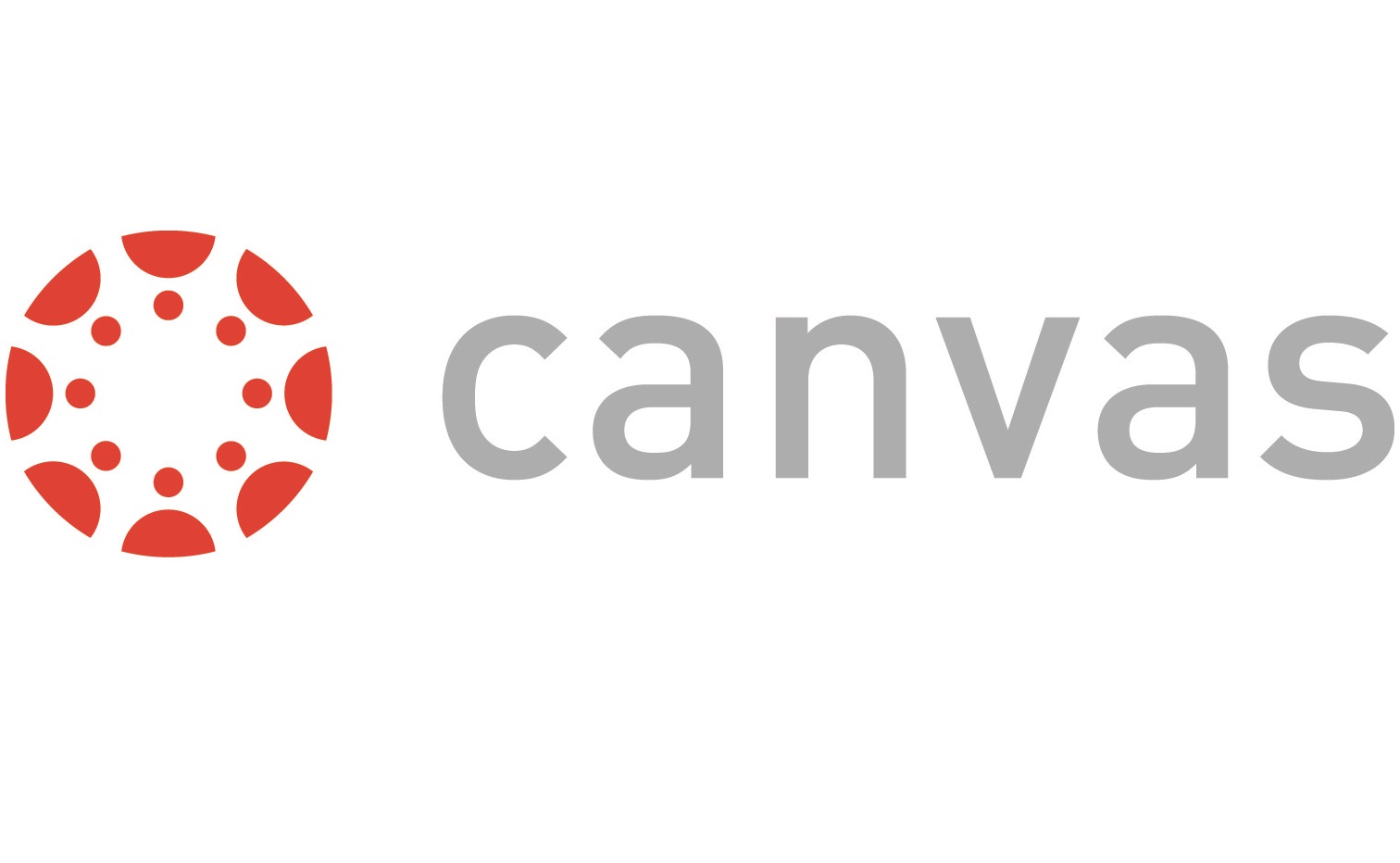 ‘Digital trailblazers’ were assembled to discuss the future of EdTech, leading to the topic of what tasks could be replaced by robots.

Hosted by Canvas during BETT, the roundtable event discussed where technology can take teaching in the coming years

One major issue facing the education industry is the growing population. With a reported teacher shortage of 1.6 million teachers, as the shortage rises with the population, automation will become a very real possibility although teachers have their doubts.

“As a teacher you’re constantly having to change your methods and your approach, that can be difficult for any kind of programmer,” said Lisa Harris, head of music and Canvas administrator at Park High School, “There’s that personal level, isn’t there, there’s that relationship with children that technology’s just not going to be able to do.”

By 2030, the majority of learners on the planet will be in Africa, and by the end of the century, its population will be 450% the size of China, presenting a very real threat for education.

A major solution could be in administration and data management, making the jobs of teacher in the process.

“We have a crisis on a global scale,” said Henry Warren, consulting specialist and former director of learning and innovation at Pearson publishing, “we have to figure out a better way of doing it, we have to use technology.”

“Every teacher says you categorically cannot do it, and they’re kind of right because actually, teaching isn’t just one thing,” he continued, “this is where everyone gets automation wrong, everyone thinks you get a job and you automate it, that’s not how it works.”

Mr Warren hoped that automation can not only cut out the admin and the politics, but also present an affordable way to connect to students, as advances mean that it won’t be long before schools will be able to put “a device in the hands of every child.”

Lisa Harris admitted that, given the chance to have a robot teach a lesson for her, she’d try it out. “As teachers, we’re learners ourselves, and if we can be on that journey then that’s what we have to do,” she explained, “It’s just trying lots of different things to engage learners.”