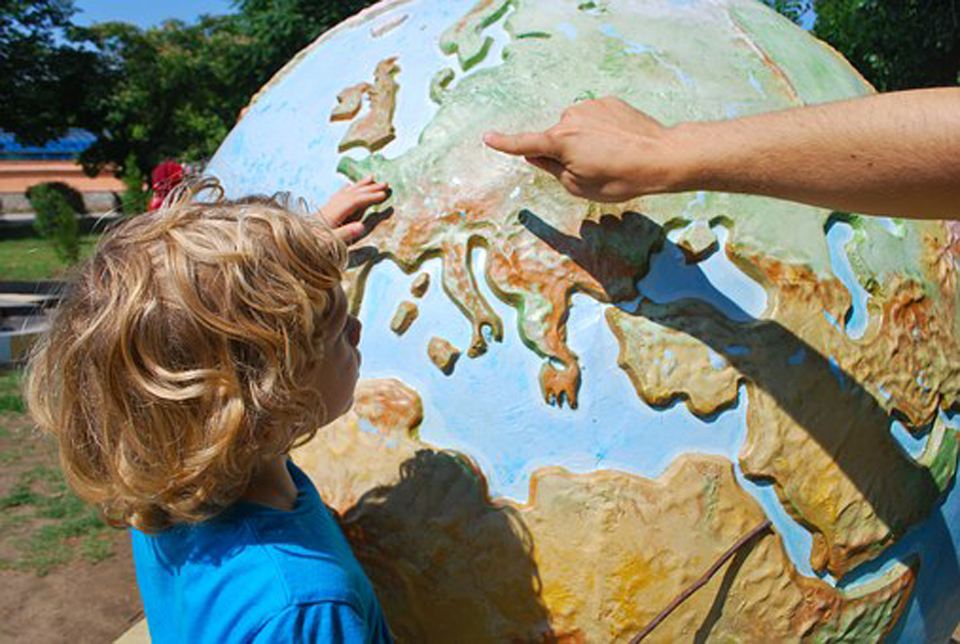 Researchers from the UCL Institute of Education has claimed that children with special needs are not getting enough interaction with teachers.

The institute claims that, despite attempts to ensure pupils with Special Education Needs and Disabilities (SEND) receive better, high quality teaching, there is still a majority who are taught by teaching assistants (TAs).

Researchers also said that their findings “raise doubts over the sustainability of inclusive education for pupils with SEND,” with TA numbers being cut.

“What concerns us is that schools tend to address teaching for pupils with SEND by organising teaching groups by ‘ability’, and by allocating additional adult support, rather than concentrating on improving the quality and accessibility of teaching,” commented Rob Webster, co-author of the study.

Webster added that while TAs were currently “holding the system together”, it was “unclear how schools will respond to meeting the needs of pupils with special needs if TA numbers decrease further, as expected.”

The Special Educational Needs in Secondary Education (SENSE) research was funded by the Nuffield Foundation and is the largest ever classroom observation study in the UK to look at children with special needs.

Despite being taught in smaller classes, the research found that pupils with education, health and care plans (EHCPs) did not get more time with teachers overall compared to other pupils.

The researchers said that high amounts of TA support came at the expense of interaction with peers and teachers – 34% of EHCP pupils’ classroom interactions were with teachers, compared to 43% for non-EHCP students.