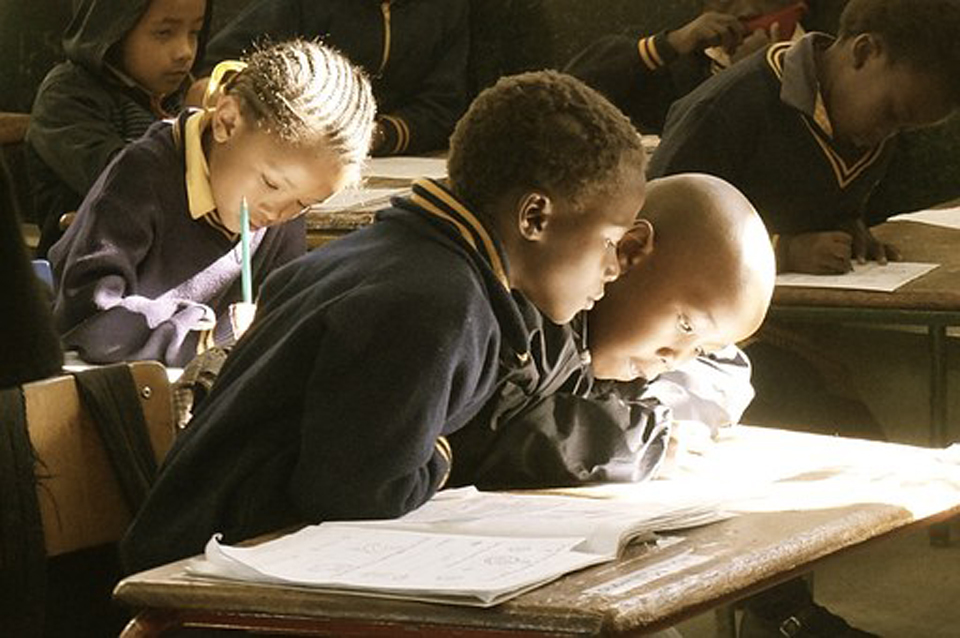 A controversial law requiring teachers to report pupils who show early signs of extremism has continued to divide teachers in England.

The ‘Prevent’ strategy was launched by the Government two years ago, aimed at tackling radicalisation within schools, requesting that teachers report any signs of terrorist activity or radical behaviour to the police.

However, Prevent has been widely criticised by teaching leaders, who claim that 90% of referrals end without action being taken, and concerns that it causes “suspicion in the classroom and confusion in the staffroom”.

During the National Union of Teachers (NUT) annual conference in Brighton last year a motion was backed calling for Prevent to be scrapped, with questions raised over the training given to most teachers that was “crude and often involves loads of stereotypes”.

The programme has since been criticised heavily in the wake of the London Bridge attack.

A local panel assesses an individual who has caused concern, before referring to a support programme known as Channel. Chanel then tries to dissuade the individual from entering into radicalisation.

A recent Home Office statement revealed that a third of referrals relate to far-right activity.

Security Minister Ben Wallace told the BBC that 150 people had been dissuaded from fighting in Syria because of Prevent, adding that Prevent referrals had “gone up steadily”.

“We are trying to engage people and I’m really heartened that in the report teachers understand that it is not spying, it’s actually just having a set of guidelines to make sure they safeguard the people they are responsible for,” he added.