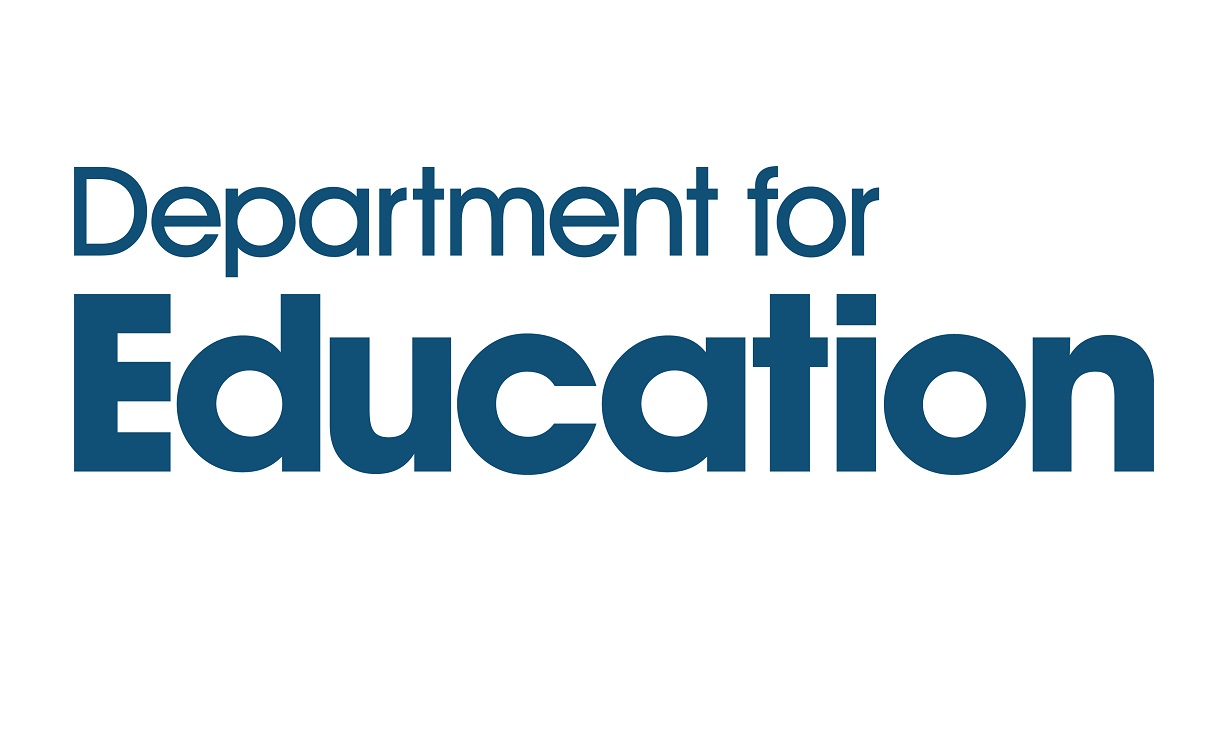 The Department of Education has published their findings revealing how schools countrywide are faring under new review measures.

Part of the study has revealed for the first time how all schools around the country have performed in their GCSE and A Levels, using the new methods, Progress 8 and Attainment 8, which the Government hopes will encourage schools to offer a broader and more balanced curriculum

Measuring pupil progress and performance through eight subjects from languages to history, maths and sciences, Attainment 8 records the achievements of students while Progress 8 assesses the progress made between the end of primary school to the end of secondary school.

Progress 8 is described by the Department of Education as a “value added measure”, comparing their achievements with other pupil attainment statistics.

Other qualifications taken into account include the English Baccalaureate (EBacc), which is a Grade C or higher in five academic subjects – English, maths, history or geography, the sciences and a language.

Fairfax School, an academy in Sutton Coldfield, ranked third for their constituency in Progress 8 with 75 per cent students reaching a Grade C or higher in English and Maths.

Headteacher Deborah Bunn was particularly happy with the news, saying she was “pleased the school has performed well.”

“We are proud to have achieved record English language and Literature results at GCSE, while also having a record number of pupils passing GCSE science,” she said, adding “I want to thank both my staff and pupils for their dedication and hard work as we continue to strive for excellence.”

Delighted with the results, the league table reveals 29 per cent of pupils achieved the EBacc, almost six per cent above the national average.

“We are also celebrating a number of standout achievements at A-level, which saw Fairfax School being the third best school in the country for our religious studies results and sixth best nationally for our Law results”

For more information on the league table, you can visit the Department of Education