Four in 10 trainees not teaching after five years due to high costs, new study claims… 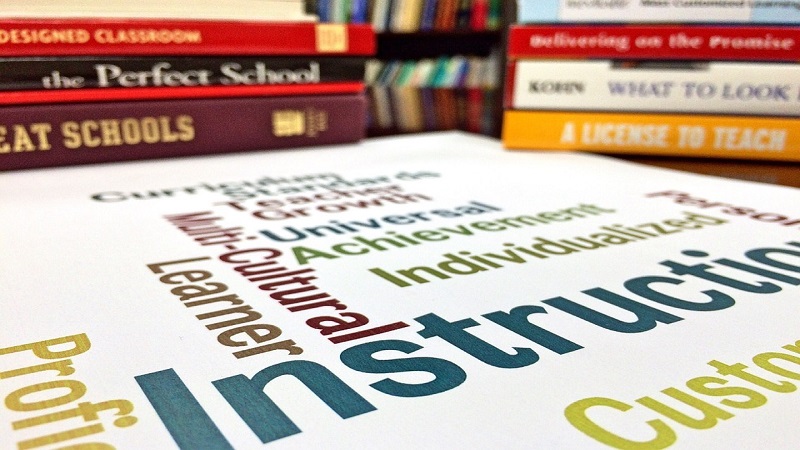 Research from the Institute for Fiscal Studies (IFS) and funded by the Nuffield Foundation indicates that 40 per cent trainee teachers who commence initial training are not in state school posts after a five-year period.

The study also shows how routes into teaching have changed in recent times; analysing the costs, benefits and retention rates for each available route. School-led routes have demonstrated a rapid growth, with ‘School Direct’ accounting for an estimated one-third of trainees in 2015–2016. The Teach First pathway has also expanded and now accounts for five per cent of entrants; however, more than 40 per cent of trainees are still trained through traditional university-led postgraduate courses.

Furthermore, lower retention rates and higher initial costs for Teach First conclude that the cost per teacher five years after training is more than £60,000 for a recruit, compared to the £25,000 and £44,000 for those training via other routes.

In an area where the IFS has urgently called for additional evidence on measuring its effectiveness, large tax-free bursaries for trainee teachers in shortage subjects represent a significant cost. For physics trainees with a first class degree, the highest bursary is now rated at £30,000, which is the equivalent to a gross salary of £39,000 and is a staggering £17,000 higher than a teachers’ minimum starting salary based outside of London.