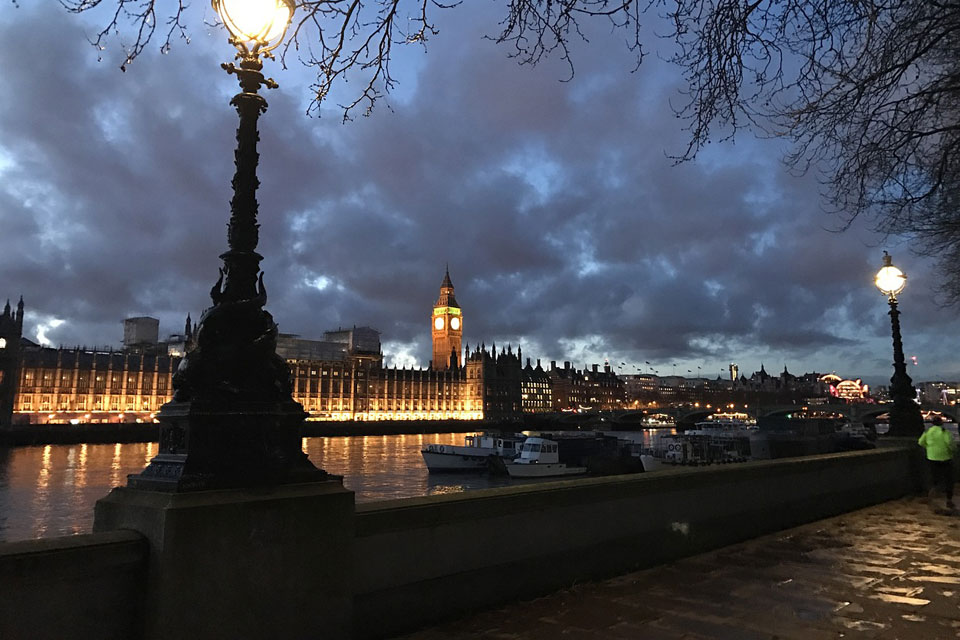 The system of post-school education in England is unbalanced and requires immediate reform, according to a new House of Lords report into Higher Education.

Specifically, the report says 2012 reforms to university financing have failed to create an effective market allowing undergraduate degrees to dominate when this might not be in the student or the country’s best interest.

The low quality and inconsistent availability of options, caused in part by a lack of funding, have made the problem worse.

The Committee has found that the decision to switch almost all higher education funding to tuition fees financed by student loans has hidden the true cost of public spending on higher education.

It says the 2012 reforms have also led to a collapse in flexible and part-time learning, with student numbers decreasing over the last six years by 60 per cent. Careers for life are disappearing, and the ability to retrain will become increasingly necessary to succeed in the modern economy. Compared to other countries, England is producing far less people with Level 3 (A-Level equivalent) qualifications, and not providing the skills employers in the UK need.

The report calls for a new deal for post-school education funding which promotes all types of learning regardless of where or how it takes place. It recommends the abolition of the Institute for Apprenticeships, increasing the powers of the Office for Students to act as a single regulator for all Level 4 and above qualifications, including for higher and degree apprenticeships, and the introduction of a single regulator for all other post-school qualifications at Level 3 and below.

Lord Forsyth of Drumlean, Chairman of the Economic Affairs Committee, said: “The way we expect students to access higher and further education is deeply unfair. We must create a single system, including apprenticeships, that offers more choice and better value for money.

“Maintenance support should be available for all students studying at Level 4 and above. The means-tested system of loans and grants that existed before 2016 should be re-instated, and total support increased to reflect the true cost of living.

“The accounting trickery attempted by the Government in 2012, in which the high rate of interest on student loans created the fiscal illusion that Government borrowing is lower than it actually is, has had a devastating effect on the treatment of students in England. It is unacceptable to expect future taxpayers to bear the brunt of funding today’s students.

“We recommend that the interest rate charged on post-2012 student loans should be reduced to the level of the ten-year gilt rate. This would mean reducing the interest rate from around about 6 per cent today, to 1.5 per cent. No student should incur interest while studying.”

The Committee’s report sets out a package of reforms to post-school education. Its key recommendations are:

Reversing the decline of part-time and flexible learning

The national accounts mask the true cost of higher education