New transgender guidelines aimed at teaching those ‘in the dark’… 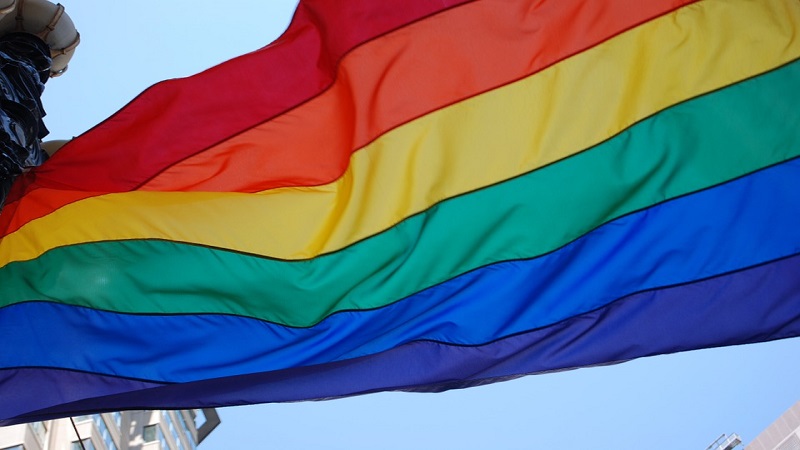 Official guidance issued by the Boarding Schools’ Association recommends that teachers should address transgender students as ‘zie’ in order to avoid causing offence.

To remind all England, Wales and Scotland-based education professionals on their obligations to follow the Equality Act 2010, the guidance advises all teachers to ‘learn a new language’ to include students who wish to not be recognised as ‘he’ or ‘she’.

Deputy chief executive of the Boarding Schools’ Association, Alex Thompson, said: “Teachers, heads and deputy heads were asking questions about these issues and they felt they were in the dark on what was politically correct and had fears of causing offence as young people largely between the ages of 13 and 18 were questioning their gender identity.”

He continued: “There was a strong understanding when it more obvious and direct when someone came out as gay but not in the area where young people were asking ‘who am I?’ to a member of staff and these were questions they had not been asked before.”

Read more on the guidance here