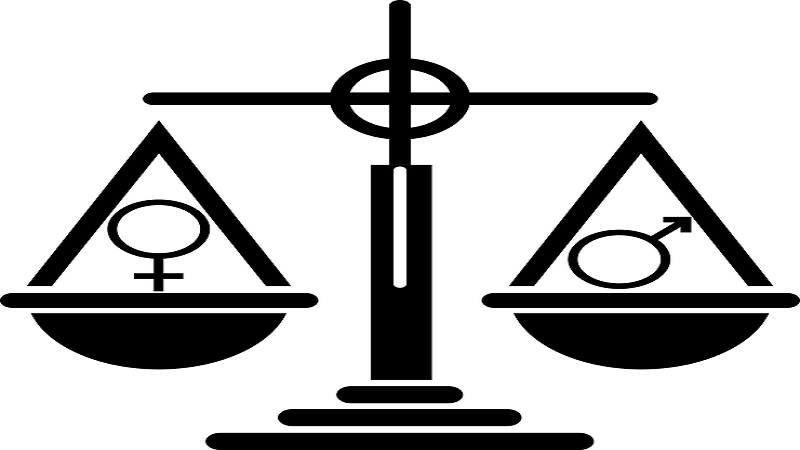 The education charity and graduate recruiter, Teach First, is publicly calling on the new government to urgently tackle the increasing issue of educational inequality, and to place it at the centre of its new agenda aiming to ‘build a better Britain’.

It comes after Theresa May put education at the heart of her mission, highlighting those at a state school are less likely to reach the top professions; while white working class boys are now significantly considered to be under-represented at universities.

The CEO and founder of Teach First, Brett Wigdortz, spoke ahead of Teach First’s Impact Conference on July 25 & 26; calling the Brexit vote a ‘game-changer’ for the need to invest in education. In addition, Wigdortz said persistent educational inequalities have resulted in resentment against the status quo and the new Prime Minister needs to focus on those being left without the educational and life opportunities they deserve.

Teach First’s mission is to tackle the educational inequality between pupils from low income backgrounds and their wealthier peers. It believes to address such an entrenched problem, leaders are needed across society who are committed to this issue. This means teachers and school leaders, but also policy makers, charity leaders and entrepreneurs who understand the reality of teaching in a tough school.