UCAS: Twice as many women as men enter teacher training… 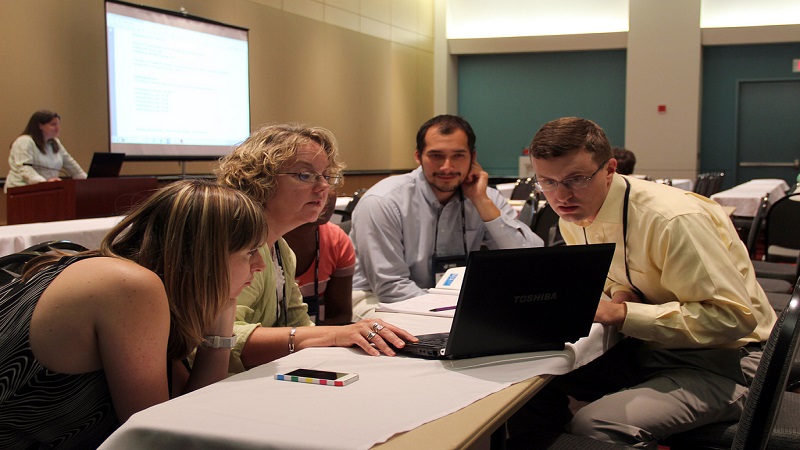 The recently published ‘UCAS Teacher Training End of Cycle Report 2015‘ report has found that more than twice as many women (19,025) as men (8,775) were accepted on postgraduate teacher training courses through the admissions service last year.

Despite not giving a clear explanation as to why this may be, UCAS — which manages applications to most postgraduate teacher training in England and Wales including: higher education-led courses, school-centred initial teacher training (SCITT), and school direct courses — also reveals that the acceptance rate into teacher training increased to 59 per cent in 2015, up seven per cent from the previous year.

Overall, 27,800 people were accepted through the UCAS Teacher Training scheme last year – an initiative that has been running for two years – and a rise of seven per cent in 2014, although applicant numbers fell by six per cent to 47,100.