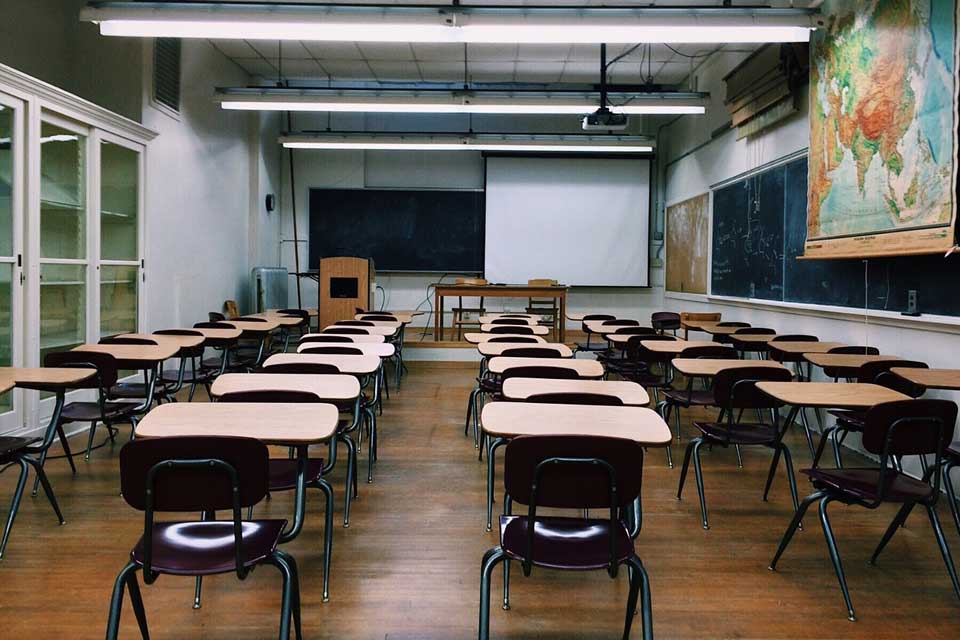 Figures from UCAS indicate that the number of applications from Wales for teacher training courses fell by 25 per cent in 2017.

While commentators have been quick to point to heavy workloads and lower financial incentives as key reasons for the drop in applications, the Welsh government stressed that it was still early in the applications cycle and the number could rise.

However, the fall comes at a time when financial incentives in Wales (which is separate from the English system) have actually been increased for those thinking about a career in education.

“This under-recruitment mainly relates to certain secondary subjects such as mathematics, English, the sciences, modern foreign languages and Welsh,” said Llewellyn. “Clearly graduates in such subjects are in demand and may choose not to train as teachers.”

You can read the full text of the UCAS report here.