Transgender policies in schools a “waste of money” 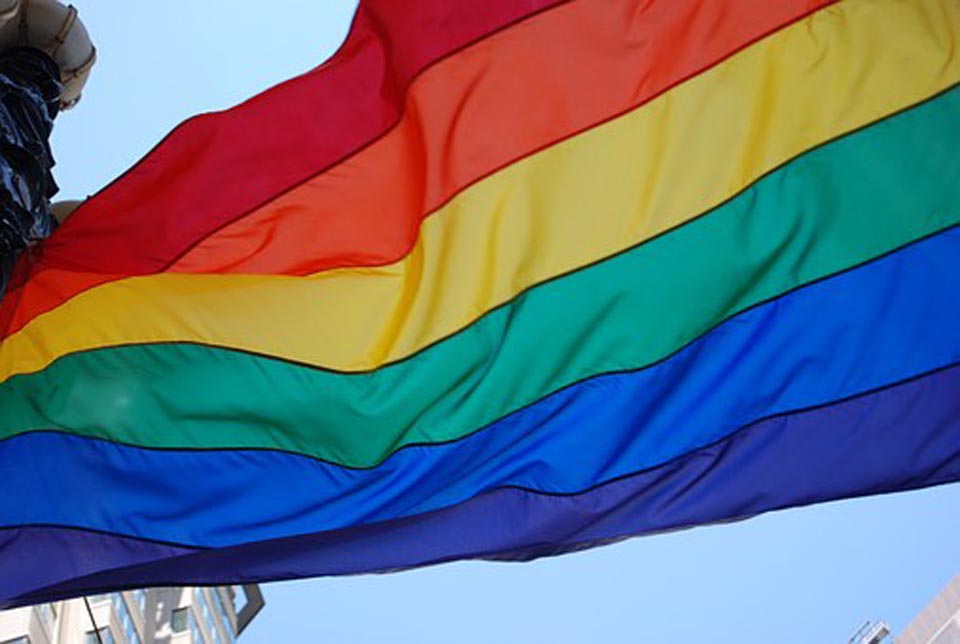 A leading academic has said that introducing transgender policies in schools is a waste of time and taxpayers’ money, and could in fact confuse children even further.

Speaking at the Festival of Education at Wellington School, Berkshire, author and academic Dr Joanna Williams claimed that putting policies together which included gender neutral toilets and uniforms only encourages children to question unnecessarily whether they are a boy or a girl.

“We are increasingly reminded that schools are struggling financially. Yet the time, effort and money that goes into producing and monitoring Transgender Policies is out of all proportion to the tiny number of trans children currently in British schools,” said Williams.

“By the time they start school, most children know their name, how old they are and where they live.

“Most also know for certain whether they are a boy or a girl. Despite this, many primary schools now have policies in place ‘to support trans children’ and to ‘provide a broad overview of the needs of transgender children and their families’,” added Williams.

Children’s support charity Childline has reported an increase in the number of under-11s calling to discuss gender issues, while a report by the NHS last year found that children who considered themselves to be transgender was on the increase.

The National Union of Teachers has also published advice on ‘challenging gender stereotypes,’ adding that ‘many men and women feel constrained by the narrow roles assigned to them by societal pressures, and girls and boys are expected to conform to narrow ideals of masculinity and femininity from a very early age’.

However, Dr Williams criticised this approach and suggested that children are being made to question gender at too young an age by teachers who are ill-equipped to discuss the subject with them.