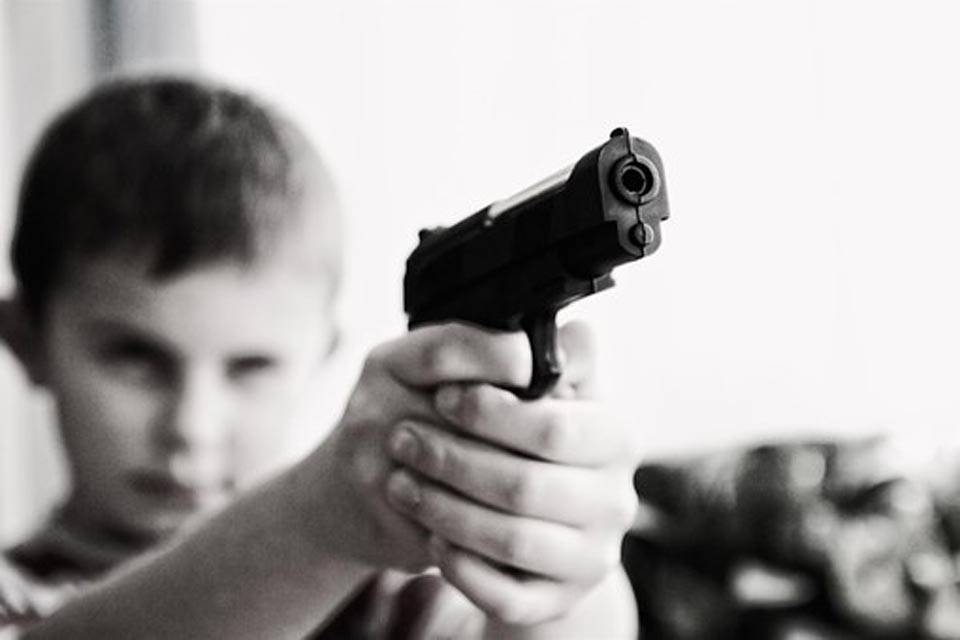 Services that are already stretched because of inadequate funding or failure will leave children being harmed, or at risk of harm, claims Ethica.

In 2010, the Department for Education (DfE) commissioned the Munro Review because it considered children’s services were significantly below par. The DfE then committed to transform the quality of the system by 2020. According to the 2016 National Audit Office report, progress has been poor.

The National Union of Teachers (NUT) believes that £3 billion in education cuts will make budgets untenable by 2018/19. Teacher shortages are worsening and there is little focus on retaining teachers with the skills and expertise – also essential to solve shortages. A recent Commons Education Select Committee report revealed how Government has missed recruitment targets for five consecutive years. It further suggested that recruitment of new teachers to address shortages will not satisfy the need for improvement in service delivery.

Ofsted’s 2016 report found safeguarding arrangements were not effective in 15 per cent of independent schools, two per cent of maintained schools and three per cent of providers in Further Education. In cases where incidents of safeguarding were found inadequate, “it was because leaders and managers were ignorant of what was required.” A recent report of the Education and Health Committee also found that insufficient prominence is being given by Ofsted inspectors to children and young people’s mental health and well-being.

Commenting on the report, experienced senior Police Officer, Dr. Richard John said: “An holistic 360 approach that supports and protects is vital in child safeguarding, but education of both professionals and youngsters is at its heart. More safeguarding education is needed but there are funding pressures in all our safeguarding organisations. Staff are stretched to capacity with increased workloads and this will result in some of them getting by with inadequate training and tick-box solutions and policies. This will negatively impact on the service provision and those most affected will be our most vulnerable children. We urge the Government not to de-value the importance of safeguarding and to ring-fence a budget for education, statutory training and CPD with succession planning. The DfE must go further to support our young people and educators by working with experts and practitioners to develop a detailed strategy and policy with an inspection framework that works and is properly funded for the benefit of all.”