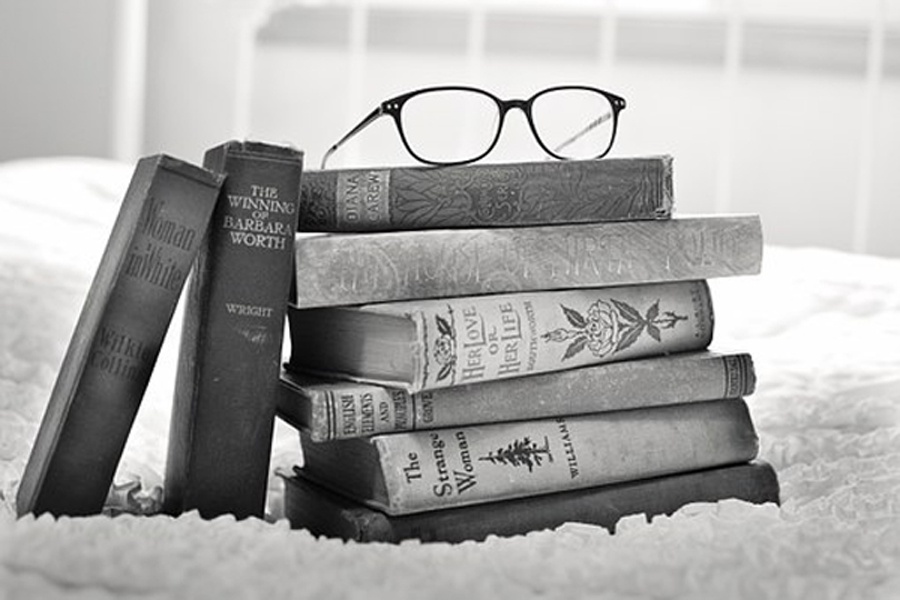 The Government has responded to mounting pressure from campaigners regarding funding shortages by promising an extra £1.3 billion to schools in England over the next two years.

Education Secretary Justine Greening has told MPs that she recognised there was public concern over school funding and that this “significant investment” would help to “raise standards, promote social mobility and to give every child the best possible education.”

However, the promised cash for the schools will have to come from other parts of the education budget, with spending on free schools most likely.

Labour’s shadow secretary, Angela Rayner responded by saying that “this is all being funded without a penny of new money from the Treasury” and that the Government was “not committing any new money and have not been clear about exactly what programmes they will be cutting to plug the funding back hole”.

The NUT and ATL teachers’ unions have both issued a joint statement accusing the Government of “smoke and mirrors”, adding: “Whilst any extra money is welcome this isn’t enough to stop the huge cuts that schools are making.”

Layla Moran, Liberal Democrat education spokesperson commented: “This is a desperate attempt to pull the wool over people’s eyes.

“Schools are still facing cuts to their budgets once inflation and increasing class sizes are taken into account.”