GUEST BLOG: Gambling in schools – What are the odds? 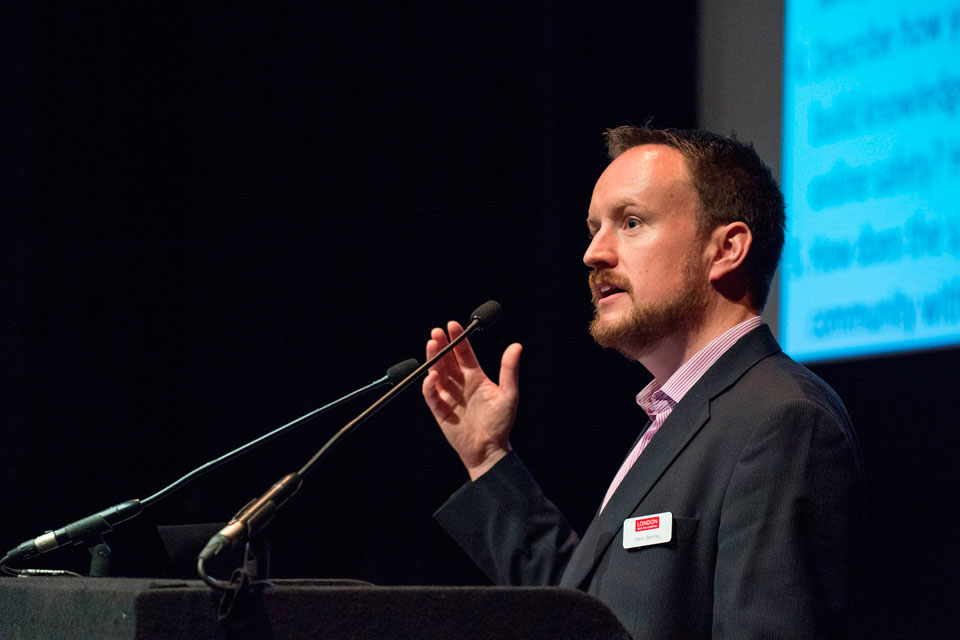 Have you heard of loot boxes or skins trading? If not, and you are thinking an article about gambling among schoolchildren is not for you – gaming, sure, but not gambling – then you might want to think again and read on…

When we are keeping children safe in schools, issues which affect adults are generally recognised to also affect young people. It is widely accepted that sexual exploitation or abuse, alcohol or drugs need addressing by schools because they affect young people, whether directly or indirectly via family members. Gambling, by contrast, is often left out of prevention campaigns and PSHE planning, seen as an adults-only problem.

Yet the Gambling Commission’s 2017 annual report found that 12% of 11-16 year olds had spent their own money on gambling in the past week (compared to 16% who had used alcohol, 5% cigarettes and 3% illegal drugs). This probably conservative estimate should be enough in itself to make us sit up and pay attention, especially when you consider how safeguarding concerns tend to trickle down school year groups to ever younger children.

Whilst the tell-tale signs of drug or alcohol use can alert schools to a problem, especially directly after their consumption, online gambling can take place on a phone in seconds, under a desk at school or under the covers at night. That has been the case for several years now, and gambling is only becoming easier and more prevalent. This makes the opportunities to recognise a problem and offer support with addiction difficult, but all the more important.

This is why Demos, Gamble Aware and the PSHE Association have worked together to conduct research on preventing gambling harm for young people. Their work has led to an academic report and new PSHE resources for schools published last week.

The resources have been piloted and proven in terms of increasing awareness and are well worth a look; they focus on critical thinking, managing risk and developing resilience as well as looking out for your friends and knowing where to go for support.

Ring any bells? Yup, just like pretty much every other online issue. So have a look and see how you might incorporate these into your curriculum. They are for Secondaries, but as ever, are worth a look if you are in a Primary to see what might be of use. The Demos research findings too have all manner of interesting findings, such as the fact that children’s exposure to gambling adverts has tripled between 2005 and 2012.

But what about those loot boxes and skins? Children and young people are at the forefront of experimental gambling, often in a twilight zone where users don’t understand they are gambling and unscrupulous providers sometimes want to keep it that way. And if you don’t know you are gambling, how can prevention messages reach you?

You can read an overview of skins and skin betting from ParentZone, but in a nutshell this involves the purchase or winning of new items, outfits or weapons in a game, which can be traded or wagered on the outcome of another game, leading to large wins…or heavy losses.

Loot boxes are reminiscent of game shows of yore, where the gamesmaster asks contestants to trade their winnings for the contents of a mystery box, which could hold the keys to a house, a car, or nothing. Today, these now appear as paid add-ons in games that young people play.

So whilst it wouldn’t be a good idea to introduce the term loot box to your class or ask if pupils have ever traded skins, you may want to keep an eye and ear out when you talk to them about the games being played online.