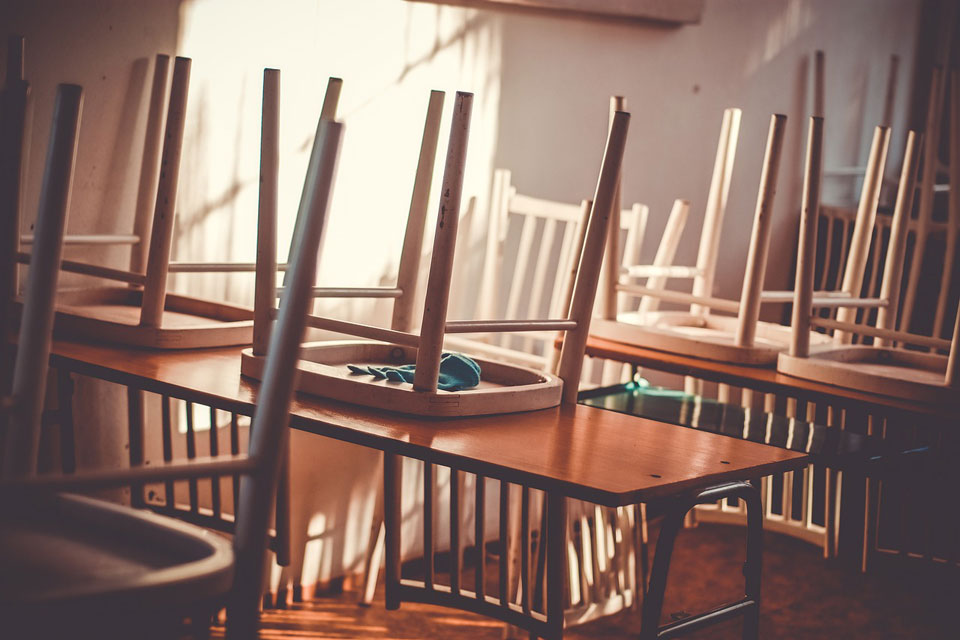 A senior Conservative backbencher has suggested that Theresa May’s plans for the opening of Grammar schools around the country now lie in ruins, as the Prime Minister would be forced to rely on the support of of the DUP’s 10 MPs in order to pass legislation.

In an interview with BBC’s Sunday Politics show, Graham Brady said that the Conservatives would have to settle for introducing a “rather modest pilot” in place of its manifesto pledge to “lift the ban on the establishment of selective schools”.

Brady, chair of the 1922 Committee of Tory backbenchers and an advocate for more Grammar schools, added: “There’s no point in sailing ahead with items that were in the manifesto which we won’t get through Parliament, so we’re going to have to work very carefully.

“No doubt it will be a slimmed down Queen’s Speech and we should concentrate on the things that really have to be done.

“I would be upset if we couldn’t make any progress on allowing people to have the choice of Grammar Schools but reality asserts itself. If we can’t get things through Parliament, we don’t do them.

“I hope we won’t have to stop altogether but certainly we are going to have to trim our policies carefully according to what we think Parliament will support.”

The “modest pilot” is thought to include only a handful of Grammar Schools opening in inner-city areas.