Fifth of grammar schools to use £50m fund for expansion 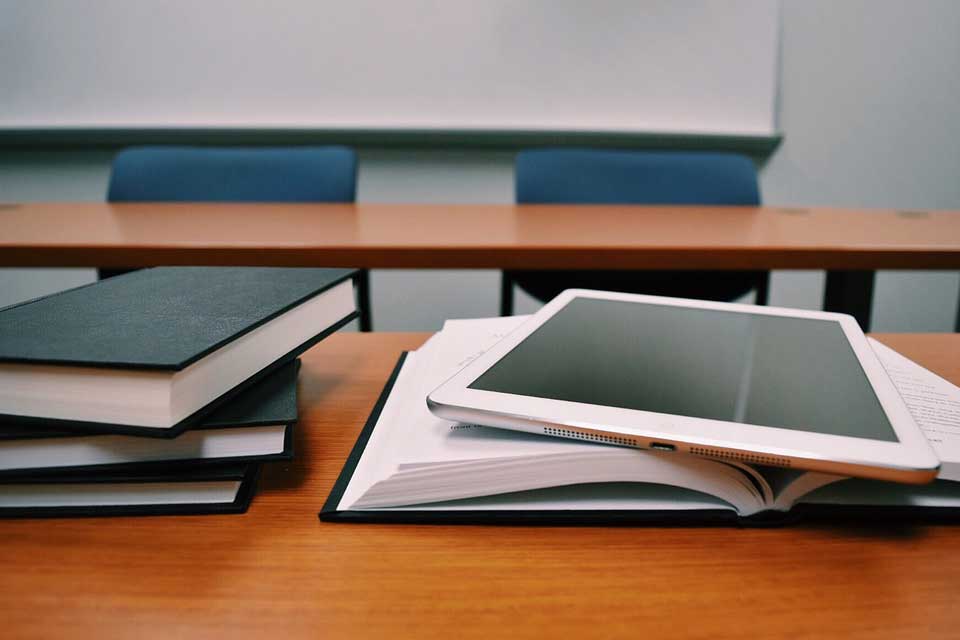 One in five of England’s grammar schools – thirty-five selective schools in total – are preparing bids for the government’s £50 million Selective School Expansion Fund, according to research from lobby group Comprehensive Future.

If all the applications are approved it will mean the schools taking an additional 1,089 pupils annually, amounting to 5,445 pupils over five years – an expansion equivalent to seven new selective schools. Further expansions are likely over the next three years.

The findings have once again raised the issue of significant funding being given to selective education at a time when school budgets are under severe pressure.

To recap, grammar schools have until the end of July to submit bids for the £50m fund and, if successful, will be able to access cash from September this year.

Crucially, as part of their bids existing grammar schools need to set out what action they will take to boost the number of disadvantaged pupils they admit following criticism of a lack of diversity.

However, Melissa Benn, chair of Comprehensive Future, has reservations: “Parliament has declared that there should be no more selective schools and it is clear that if the issue were put to a vote in Parliament again, this would remain the case. Yet the government is set on expanding our remaining 163 grammars, directing much-needed money, at a time of funding crisis in education, to their plan.

“If these, and further expansions, go ahead, we will see significant changes to our education landscape. Expanding selective school places imbalances local school communities and causes serious problems for nearby secondary schools. They not only lose per-pupil funding but find the balance of pupils at their schools changing so creating de facto secondary moderns.”

Headteacher Liam Collins, from Uplands Community College, an East Sussex secondary school, said: “I am dismayed to find that a nearby Kent grammar school is seeking to offer additional ‘out of area placements’ taking pupils from my local area. This move is both unnecessary and damaging when we know that comprehensive schools are successful in helping students achieve high outcomes and move onto some of the best universities.”

“Comprehensives benefit everyone in their community, while grammar schools are almost 100% socially engineered from the 11-plus test, where parents pay huge tutor fees to help their children gain access to these selective schools.”

Benn added: “Most parents do not want a return to a grammar and secondary modern divide. Yet this government is seeking to expand selection through the back door, creating thousands of new selective places while avoiding any real scrutiny. The government should fund good schools that work for everyone, not schools that divide and create further problems for the majority of pupils.”