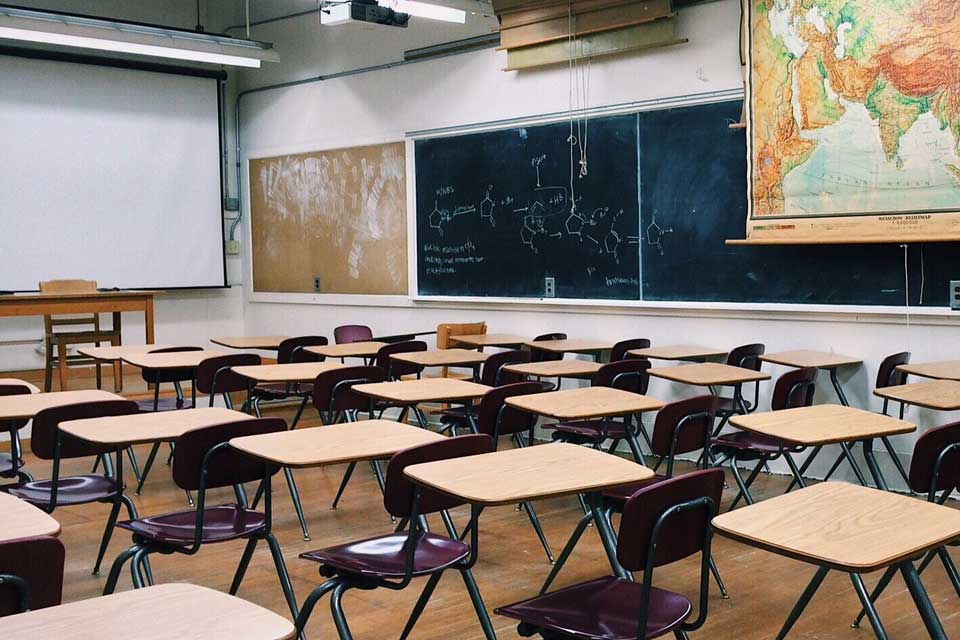 The National Association of Head teachers (NAHT) has responded to the Department for Education’s (DfE) announcement of £50 million to expand grammar schools across the country, calling the policy “misguided”.

“The Government cannot point to a single piece of evidence that shows strong educational benefit of this misguided policy. While it may benefit a small minority, it will not close the gap between rich and poor pupils and if anything will increase the divide.

“School budgets are at breaking point. The state-funded school system is rapidly heading towards insolvency. To pursue such an elitist policy as expanding grammars at a time of crisis is a distraction at best. This money should be spent for the benefit of all children, not just the tiny number who attend grammar schools.”

The NAHT has campaigned against the extension of grammar schools, the lifting of the 50% cap on faith schools and against compelling independent schools and universities to establish or support schools.

As reported by the BBC, Labour’s shadow education secretary Angela Rayner criticised the grammar schools plans as “absurd” and that it was “clear they do nothing to improve social mobility”.

However, the Department for Education said grammar schools will only get a share of the £50 million if they can show they are taking steps to admit more disadvantaged pupils.

Overall, the new grammar funding accounts for just 0.1% of the total schools budget, funding less than 0.1% of all school places.

At the present time there are 163 grammar schools in England, out of about 3,500 state-funded secondary schools.