BESA showcases best of British education in China with Theresa May 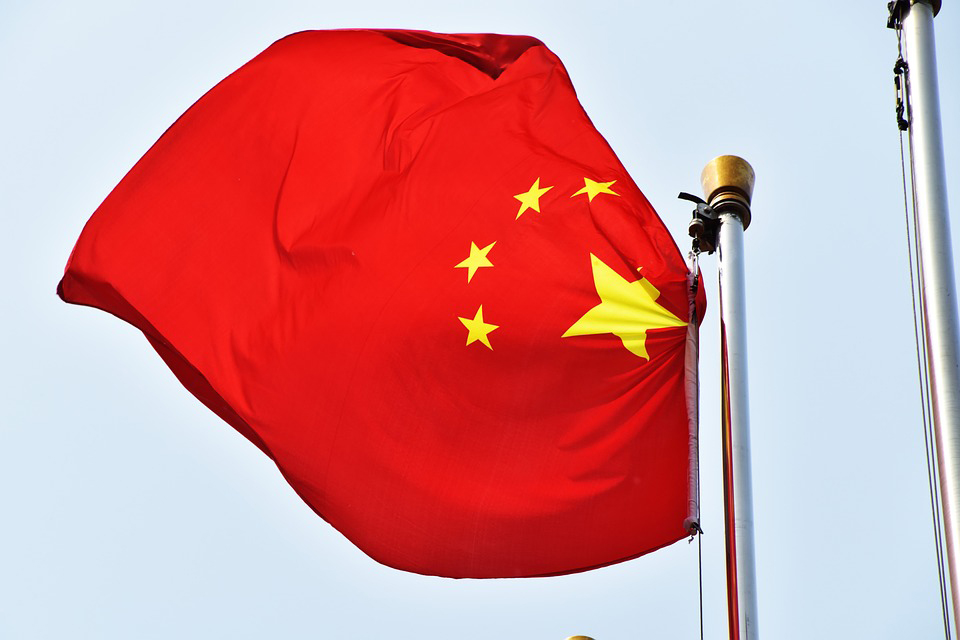 Caroline Wright, Director General of BESA, attended meetings at a Chinese university, alongside a showcase of the best of British Education Technology (EdTech) products.

This event marked the highest-profile visit yet for education suppliers to China and was the culmination of two years’ worth of work between BESA and the Department for International Trade to strengthen relations with the Chinese educational market.

This included two trade missions to Shanghai and Beijing, a UK pavilion at the GET China education trade show, and the hosting of numerous inbound missions of Chinese investors and educationalists.

Wright said: “I’m honoured to be representing British education suppliers on the Prime Minister’s flagship visit to China this week.”

“British education exports play a vital role in strengthening and enhancing shared understanding and values, tolerance and cultural collaboration around the globe. I look forward to strengthening Britain’s trade links with educational counterpart organisations in China during our visit.”

China is the second most popular market for British education exports, with an education market worth £190bn, including a growing £14bn EdTech sector.