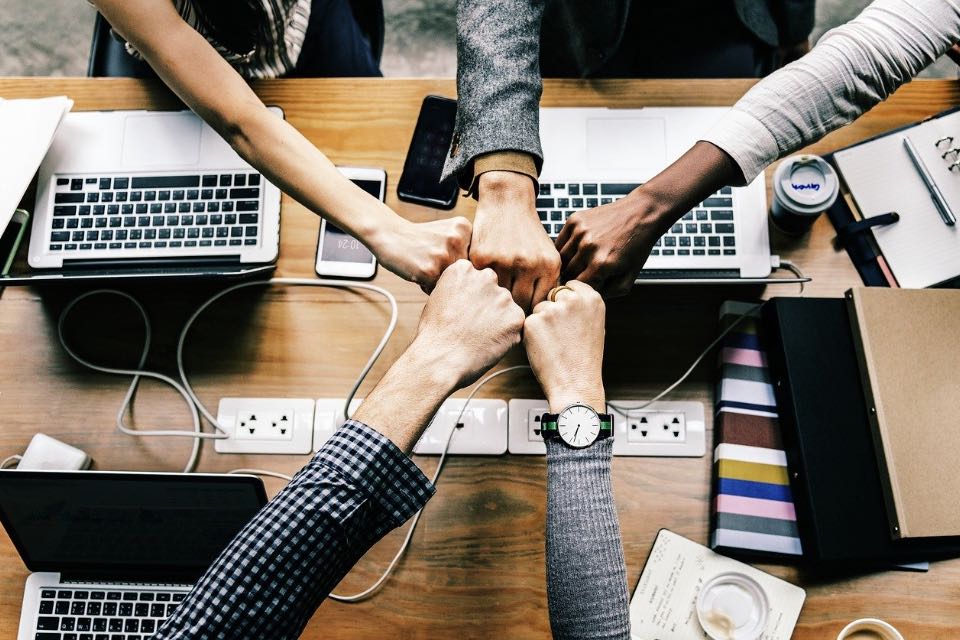 Manchester Metropolitan’s VLE has approximately 40,000 users and receives 50 million hits a year, so it is vital that it offers a rock-solid service and upgrades are handled with minimum disruption to students and staff.

A major review of the University’s learning technology concluded that it should migrate from an in-house Blackboard WebCT system to a hosted Moodle virtual learning environment (VLE). Manchester Metropolitan selected CoSector – University of London helped implement and support the VLE.

Manchester Metropolitan University is home to more than 38,000 students, and employs around 5,000 staff, making it the seventh largest university in the UK.

Although known as a modern University, Manchester Metropolitan has a history of education dating back to 1824, when it was known as the Manchester Mechanics Institute. It gained university status in 1992, and is ranked in the top 200 universities under 50 years old in the world.

In 2011, the University decided it was time to refresh its learning technology platform. Consultation with students and staff identified the need for a joined-up, student-oriented, blended learning environment.

A major review of the University’s learning technology concluded that it should migrate from an in-house Blackboard WebCT system to a hosted Moodle virtual learning environment (VLE).

“We had ambitious plans to use Moodle to ‘wrap the University around the learner’, integrating and personalising Moodle with data from a wide range of University systems, including Student Records, Timetabling and Library,” says Mark Stubbs, Head of Manchester Metropolitan’s Learning and Research Technologies Department.

“We were certain that students would value the one-stop shop nature of a new VLE, and staff would appreciate the ease with which they can scaffold students’ learning with important resources.”

The vision of seamless, personalised information complementing an engaging blended learning experience meant that organisational boundaries between teaching teams, registry, timetabling, quality assurance, library and educational technologists had to be set aside. Software that had served the needs of individual departments had to be reconceptualised as services that could be assembled around the learner.

The scale and pace of the project was unprecedented for the UK higher education sector, the ambitious deadline was to deliver a brand new, technology-supported first year for September 2011, with the new second year starting September 2012 and the new final year in 2013.

“Manchester Metropolitan really took it to another level – bringing together multiple sources of information to one convenient place in Moodle was revolutionary back in 2011, and since then we have seen many other institutions adopt this technique. It’s been very much a journey for us at CoSector as it has been for the University, in terms of enhancing and improving the HE provision,” says Dave Kenworthy, Director of Digital Services, CoSector – University of London.

“We initially worked with Manchester Metropolitan to create a customised system, which we have continued to upgrade, innovate and improve its performance over the years. The technical teams on both sides have consistently worked very closely, making this very much a joint-effort, and a strong ongoing partnership.”

Manchester Metropolitan’s VLE has approximately 40,000 users and receives 50 million hits a year, so it is vital that it offers a rock-solid service and upgrades are handled with minimum disruption to students and staff.

Students have embraced the technology as a two-way communication channel with over 10,000 providing more than 40,000 comments for tutors each year on the best things about their course and the things they would like to see improved. Consistent use of tags and identifiers used to deliver personalised information is enabling sophisticated learner analytics to provide business intelligence to drive improved student retention, satisfaction and success.

The project was delivered on time and played a part in Manchester Metropolitan’s improved scores for student satisfaction in national league tables. Study information from across the University is aggregated for every student using web services, and presented in Moodle. Every undergraduate has a personal timetable, a personal assignment and examination calendar.

“CoSector – University of London’s position as a centre of excellence for Moodle hosting and development has helped us to enrich Moodle and make it the heart of the online student experience,” says Stubbs.

“Through some clever use of personalisation and web-services, we have used Moodle to wrap the University around the learner, bringing resources and information to the student, rather than forcing them to search across various systems.”

Since the launch of the VLE, Manchester Metropolitan and CoSector – University of London have continued to refine the service; improving accessibility, integration and responsiveness, particularly on mobile.

“Our team of Technology-Enhanced Learning Advisors work with academic colleagues to give them the confidence and competence to use Moodle effectively for teaching, learning, assessment and systematic analysis of student feedback, driving a process of targeted enhancements,” explains Mark.

Stubbs concludes: “Working with CoSector – University of London feels like an extension of our own team when we plan and execute upgrades, and we have been particularly grateful to the commitment that CoSector – University of London has shown to ensuring the performance of each upgraded system is fully tested and exceeds the high standards set by our current system.”

Manchester Metropolitan is also currently working on a pioneering project on electronic management of assessment and plans to integrate Moodle with the Microsoft toolset to provide seamless integration between institutional and personal learning environments.

Kenworthy adds: “It is an exciting time for both us and Manchester Metropolitan, as we are about to embark on another significant project. We’re confident that this will see the University, once again lead the way in combining education and technology to enhance the student experience.”

“Since the beginning of our partnership with Manchester Metropolitan, the University has proven time and time again that it understands what it takes to be innovative.”

Image by rawpixel from Pixabay