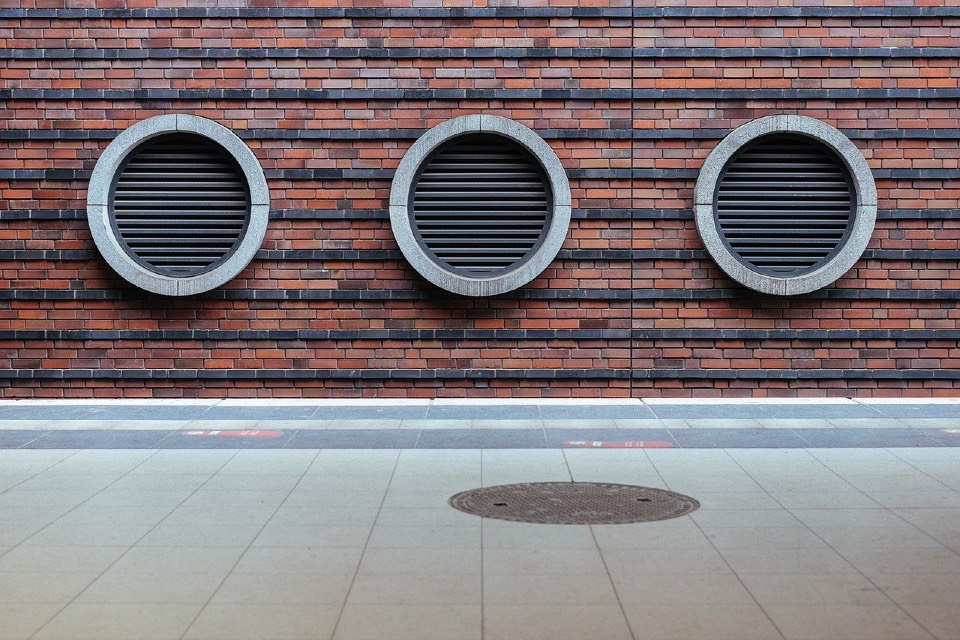 The unions – NEU, Unison, NASUWT, ASCL, NAHT, GMB and Unite – say proper measures to increase airflow in time for the start of the next academic year will make a difference to health and limit the damage to learning for pupils.

In their letter they say “the benefits of ventilation in the control of airborne diseases are already well understood and accepted”. They point to carbon dioxide monitors – to ensure air is flowing adequately – and micro filters for removing harmful particles as measures that will make a significant difference and should be properly funded.

Geoff Barton, General Secretary of the Association of School and College Leaders, said: “Government action on ventilation in schools and colleges amounts to little more than recommending that windows are kept open, which is not sustainable in providing a comfortable learning environment in the depths of a British winter. If the government is serious about bringing to an end the educational disruption of the past 18 months then it must provide funding for high-quality ventilation systems as a matter of urgency.”

Daisy Cooper MP, Liberal Democrat Education Spokesperson, said: “The evidence clearly shows that good ventilation is critical for reducing the spread of Covid-19 and keeping people safe whilst indoors. If the Government is serious about ending the disruption pupils, parents and teachers have faced over the last 18 months then it must provide schools with all the required resources – both funding and support – to install high-quality ventilation systems without further delay.”

Avril Chambers, GMB Senior Organiser, said: “This is simply more timewasting from a shambolic Government. We know that ventilation is critical for reducing the covid risk in workplaces, and schools are no different. Rather than this token effort, the DfE should be working with unions to develop robust guidance on ventilation standards, and putting substantial funding into air filtration systems, and heating systems for when windows have to be opened in winter.”

Paul Whiteman, General Secretary of the National Association of Head Teachers, said: “Good ventilation is now widely accepted as being key to preventing the spread of Covid. Schools therefore need more than the glib advice to ‘open a window’, which isn’t possible for some, or sustainable as we move into autumn and winter months. The government should have taken action on this much sooner – they have had well over a year to ascertain the situation in schools and make improvements. Only doing a small CO2 monitoring trial now in one local area is too little too late. The government must urgently invest the time and money necessary to make sure classrooms are adequately ventilated. Given that it has removed the majority of the measures that were in place to reduce Covid transmission in schools, the least it can do is to take seriously the ones that remain, or we will continue to see major disruption to children’s education.”

Dr Patrick Roach, General Secretary of NASUWT, said: “The NASUWT believes that CO2 monitors should be in place in every school as part of an effective Covid safety response. Many teachers are still working in rooms which have the windows sealed shut, yet we now know that good ventilation is a key mitigation in helping to reduce the spread of Covid and other viruses in indoor environments. Given the recent warnings we have heard from the Chief Medical Officer that the autumn and winter could be a very difficult period again for the country, it’s important that pre-emptive action is taken in schools. A commitment from ministers to a fund to provide enhanced ventilation, monitoring and support with air filtration would be an extremely positive move. It would be reassuring to those working within our schools and be reassuring for many parents.”

Kevin Courtney, Joint General Secretary of the National Education Union, said: “It is shocking that, rather than taking concrete steps now to improve the situation, the Department for Education has only just announced a pilot scheme involving 30 schools in Bradford to trial the use of air purifiers, with results not due until the end of the year. Eighteen months into the pandemic, and given the accumulated knowledge about ventilation, kicking the issue into the long grass in this way is simply not good enough.”

Jon Richards, Assistant General Secretary at UNISON, said: “Improved ventilation is essential if ministers have any hope of cutting school disruption. But little money has been provided to improve airflow or even monitor it so far. To keep children in school and keep infection rates down, the government must outline a clear, well-funded plan to monitor and filter the air. With a new academic year soon to begin, the government should act right away.”

Jim Kennedy, national officer for education at Unite, said: “Public health experts have identified that proper ventilation is a key prerequisite as we enter the next stage in containing coronavirus. Free-flowing air circulation in schools, as well as workplaces and other places where people gather, should be a government priority. During the pandemic, education secretary Gavin Williamson has been shown to be slow-footed in his responses; now he has an opportunity to get on the front foot with increased ventilation for schools underpinned by the necessary funding.”