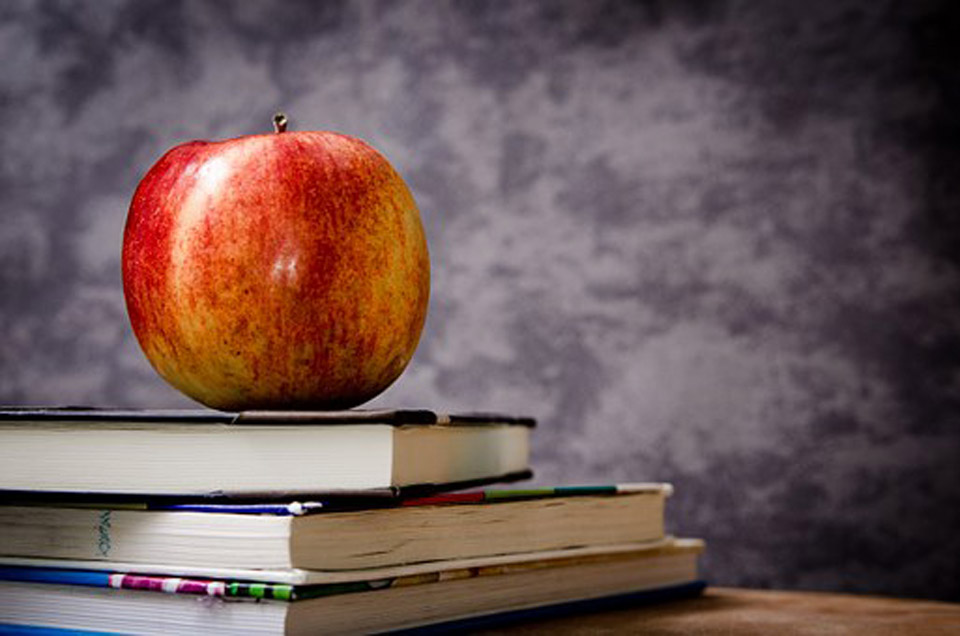 Recent pledges of investment by both the Labour Party and Lib Dems in the education sector are crucial for its longterm future, claims Baljinder Kuller, managing director of online supply teacher portal The Supply Register.

Labour has pledged to invest more than £20bn in schools in England by 2022, and said it’s committed to protecting core school budgets through a £4.8bn annual real-term funding increase. The Lib Dems meanwhile have said they will spend £7bn over the same period to protect cash per pupil.

“It’s encouraging to see that both the Labour Party and Liberal Democrats have recognised the importance of a well-funded education system for our children and the future of this country.”

“I have previously been very vocal about the impact that funding cuts have had on the ability of schools to attract and retain the staff they need, with the National Audit Office estimating schools will have to cut £3bn from budgets by 2019-20 to meet rising cost pressures.

“Despite claims from the Conservatives that high school funding is “at its highest on record at more than £40 billion in 2016 to 2017, and is set to rise to £42 billion in 2019 to 2020”, the fact that more than 500 school head teachers have written to Theresa May accusing her of pushing Britain’s education system to breaking point makes it clear that something must be done.

“The fact is that aspirational pledges bring no guarantees – and where the Government decides to spend education budgets is often more important than where this money comes from. Grammar schools and free schools, for example, are largely a step into the unknown.

“Instead, money should be directed towards ensuring teacher pay is competitive. We have historically seen many cycles of teachers leaving the profession to get higher paid jobs in other industries elsewhere. Funding should allow teacher pay to be as competitive as that of other industries and allow the status of this profession, which seems to have been undermined by funding cuts, to be elevated.

“A strong economy with thriving businesses is key at a time when we seek to remain an attractive country of business. UK corporation tax receipts surged to a record high during the past financial year despite the main rate falling from 30% in 2008 to 19%. Unless the UK remains competitive, we risk jeopardising the strength of this revenue stream.

Kuller concludes by saying: “Leaders must walk a tightrope to strike a balance between ensuring that tax receipts remain strong – and then ensuring that funds are directed carefully to benefit the education sector.”