Education spending ‘down £400m’ in Scotland 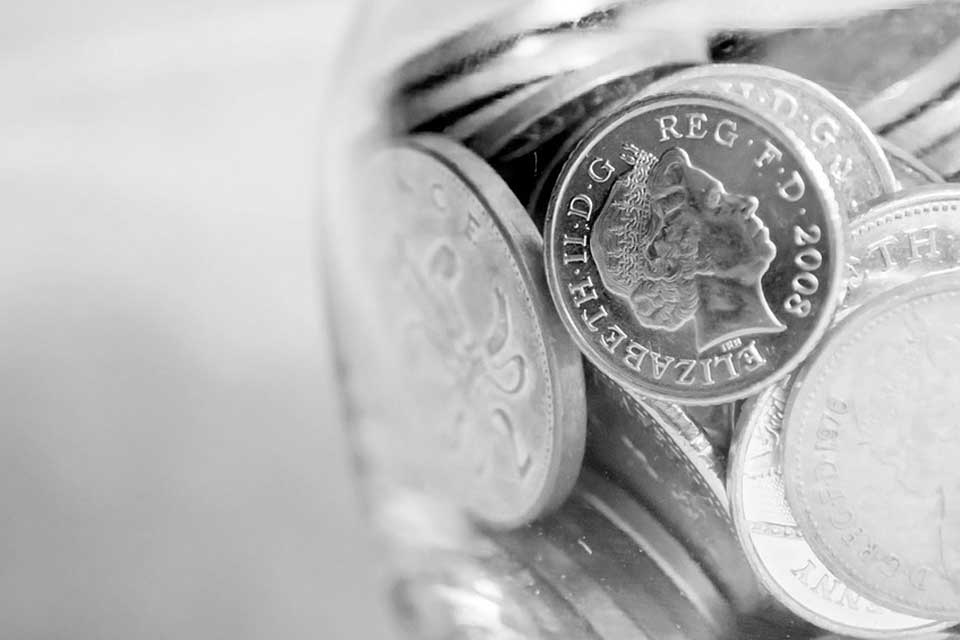 Research commissioned by Labour and conducted by the Scottish Parliament Information Centre has highlighted cuts of more than £400 million in education funding since 2010.

While the government says the latest official figures show a real-terms in increase in education spending, Labour maintains that the new figures for 2017/18 include the government’s Pupil Equity Funding, which was designed to inspire new ways of closing the attainment gap between rich and poor rather than compensating for cuts to existing services and resources.

Labour has also accused the SNP government of failing to protect key public services from austerity.

Labour education spokesman Iain Gray said: “Protecting education spending should have been a priority for the SNP when the Tories came to power – instead there has been more than £400million worth of cuts since 2010.”

“No wonder we are seeing soaring class sizes, overworked teachers and a stubborn attainment gap between the richest and poorest pupils.”

“[Labour would make] the richest pay their fair share so we can invest in our schools and deliver a better deal for teachers, parents and pupils”.

A Scottish government spokesman told TES: “We are committing £750m during the course of this Parliament to tackle the poverty-related attainment gap and ensure every child in Scotland has an equal chance to succeed – including another £120m Pupil Equity Funding direct to schools this year.”

He added that local authorities are responsible for setting school budgets and that the most recent annual national statistics show that their spending on education rose from £4.95 billion in 2015/16 to £5.07 billion in 2016/17, representing a real-terms increase of 0.3 per cent.