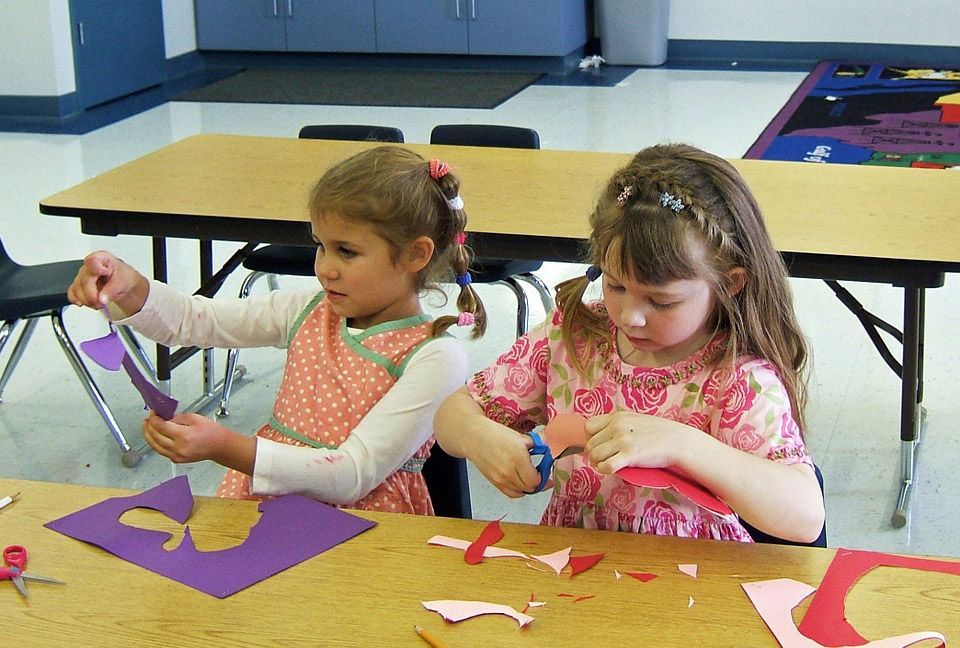 Both Labour and the Liberal Democrats have pledged a multi-billion pound cash injection into the education system to boost schools in England.

Jeremy Corbyn told reporters recently that the Conservatives have been “starving schools for funding” and revealed that he would raise corporation tax to spend £4.8bn on keeping up with rising costs. Labour is expecting to announce a proposal to raise corporation tax from 19% to 26% by 2021.

“People of all ages are being held back by a lack of funding for education,” commented Corbyn. “This in turn is holding back the economy by depriving industry of the untapped talent of thousands of people.”

Lib Dem leader Tim Farron warned that a landslide victory for the Conservatives will “cut our schools to the bone” and promised an extra £7bn spending boost for schools, partly funded by staying in the EU single market, as well as a five-year package to reverse cuts to frontline budgets.

Chief Secretary to the Treasury David Gauke accused both Labour and the Liberal Democrats of making “made-up promises on the back of nonsensical spending plans,” claiming that Labour had already committed the corporation tax rise to other projects.

He added: “The Lib Dems are no better and won’t even tell people about the tax rises they would bring in.”

The National Association of Head Teachers’ general secretary Russell Hobby said: “This General Election is a make or break moment for education. School budgets are at breaking point right now.

“More money for schools is absolutely vital. Whoever forms the next government needs to fund education fully and fairly, reversing the £3 billion of real terms cuts schools are facing.”