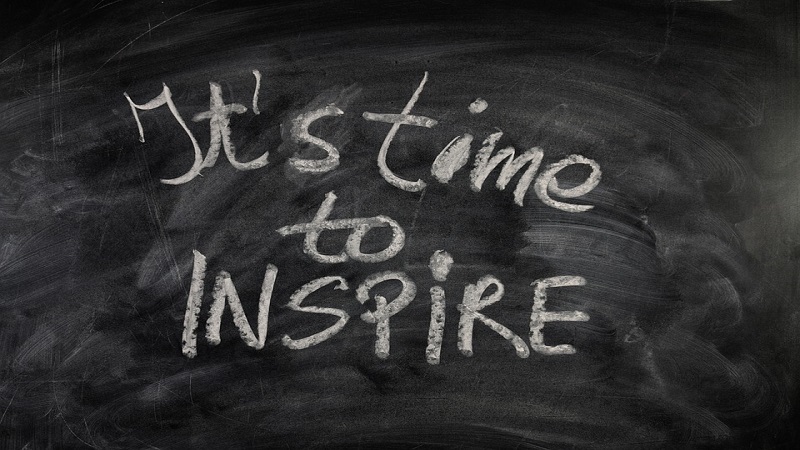 UNISON, one of the largest trade unions in the UK, is calling for Higher Education employees to strike for better pay after claiming that universities ‘put billions away in the bank last year’ and money is readily available for employers to make an improved offer on an earlier implemented 1.1 per cent.

The trade union has also claimed that the recent Brexit vote will be used as an ‘excuse’ by Higher Education employers to refrain from a decent pay reward; however, has stated that the ‘world-class’ reputation of UK universities should remain unaffected by this decision.

UNISON Head of Higher Education Donna Rowe-Merriman said: “Pay austerity is a ‘choice’ being made by universities – not a necessity. There is clearly money available for some. We believe it should be available for all. Since 2009, staff have lost between £1585 – £8428 in real terms as a result of pay rises below the cost of living. Their income has been squeezed and lower salaries will also affect future pension earnings.”

A strike ballot will be taking place in September and UNISON branches and regions will be arranging meetings for members to ask about any issues they may have.