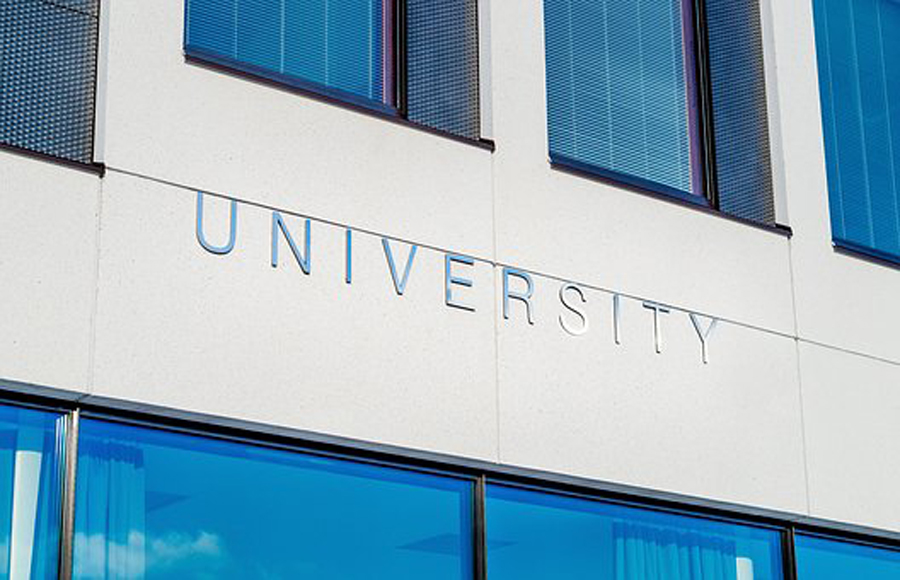 The SMF has called for more to be done to address the issue as it considers each drop-out “a loss of potential.”

“Tackling non-continuation at university is vital,” says the report.

The full list of areas with drop-out percentages is listed below:

“While [London] has successful schools and sends a high proportion of its population on to higher education, these successes are not always being translated into attainment at university,” says the report.

“London’s relatively poor performance in university retention is part of this story. It is one that needs to be rectified.

“While young people in London are more likely than similar individuals in other regions to attend university, drop-out rates are also higher.”

Dr Paul Marshall, Chair of the Board of Trustees at the UPP Foundation, said: “The available data sets show us that universities are currently doing a very good job at providing a higher education closely tailored to the needs of their students.

“However, like other industries, UK HE cannot be complacent and needs to keep improving to remain a world-leading sector.

“The UPP Foundation sees the task of tackling non-continuation as an important element to improving social mobility throughout HE. While it is important to think about retention at an institution-level, each non-completion is a lost opportunity for the individual from a welfare and economic perspective and for the economy at large. It’s wasted talent that we believe should be nurtured and inspired.”