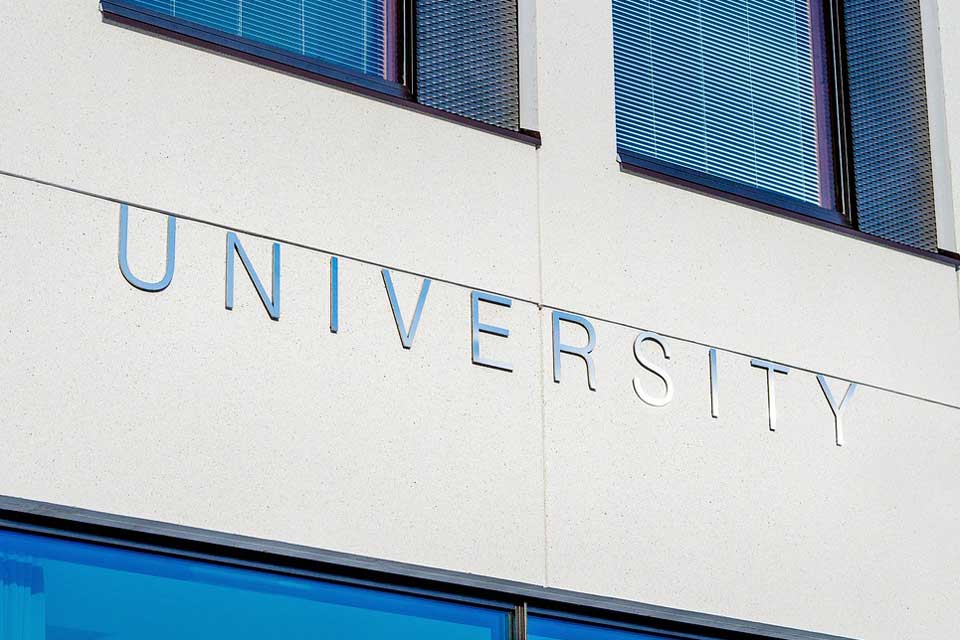 ​Educating more people at university could bring significant benefits to our economy, according to a new report published by Universities UK.

The onset of the Fourth Industrial Revolution – automation, robotics, artificial intelligence and digital technology – and challenges of Brexit and an ageing population are creating rising demand for those with qualifications above Level 4 (HNC/Ds, foundation, undergraduate and postgraduate degrees).

It says the Fourth Industrial Revolution will increase the complexity of work, and the relentless, rapid pace of change will create even stronger demand for those with transferable skills developed at university across all subjects, in areas such as communication, team-working and problem-solving.

The percentage of young people from England entering higher education has reached 49 percent, although there has been a steady decline in part-time and mature study numbers in recent years.

The report calls on policy makers to reverse this drop and incentivise closer links between universities and employers, particularly small and medium sized businesses.

Alistair Jarvis, Chief Executive of Universities UK, said: “There is rising employer demand for the broad skills developed at university across a wide range of subjects and levels. The UK economy and society needs more graduates. Educating more people of all ages at university would grow our economy faster, by increasing productivity, competitiveness, and innovation.

Edwin Morgan, Director of Policy at the Institute of Directors, said: “Not being able to find people with the right skills consistently comes up as a top issue affecting our members, so universities have a crucial role to play in filling this gap. Higher education has been one of the UK’s most successful sectors in recent years, accounting for a sizeable chunk of UK exports, and further expansion will be necessary as the demand for highly-skilled labour grows.

“This report rightly looks at the broader context of the changing nature of work, in particular how jobs will be changed by technological trends such as automation and artificial intelligence. Rather than focussing solely on the inevitable disruption, educators and businesses together must work out how to seize the benefits of change, while making sure people are able to adapt to new ways of working.

“A significant factor in the UK’s low productivity growth is that firms aren’t able to fully adopt and embed new technologies in their business-models. In many cases this is because they lack the required skills. The government must therefore view education as an integral part of its industrial strategy.”

The report also reveals that: