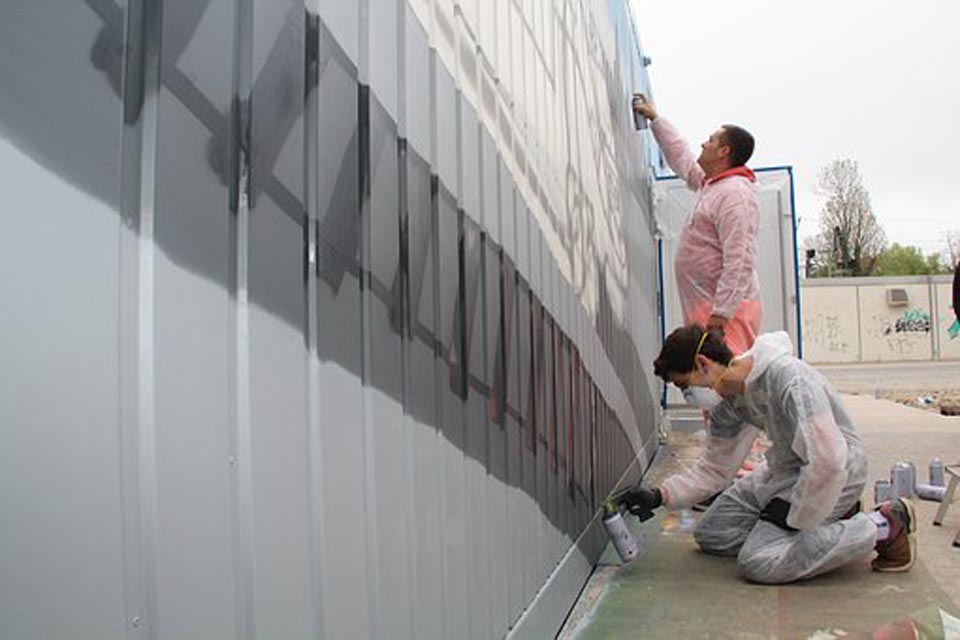 Adult training company Learndirect has been told by the Department for Education (DfE) that that it will withdraw all funding from the organisation, after accusations of mismanagement and a ‘catastrophic’ decline in standards.

Learndirect was privatised in 2011 by David Cameron’s coalition government, is majority-owned by the private equity arm of Lloyds Bank and is responsible for nearly 73,000 trainees. The company has been banned from taking on new apprentices.

Funding from DfE was worth £158 million in the year to July 2017, with Learndirect admitting that it would collapse into administration if funding was pulled.

The company, which has paid out tens of millions of pounds to its owners and managers since privatisation, had sought a court injunction to prevent the publication of a highly critical report by Ofsted.

Learndirect had said publication of the report, which gave the provider the lowest possible rating, would create a risk of “irreparable damage including financial consequences.”

Shadow education secretary, Angela Rayner, has called on the government to protect trainees and apprentices to ensure they complete courses.

“It is clear that something has gone seriously wrong since the coalition government privatised this service, and the future education and training of thousands is now at risk,” said Rayner.

“If necessary, ministers should be prepared to step in directly and ensure that trainees and apprentices are protected, their courses are completed and adult education is placed on a sustainable footing. Relentless cuts and incompetence by successive Tory governments have left adult education in a mess.”

Ofsted said was it was “very pleased” that the company’s application for a judicial review to prevent publication of the report had been refused.

Ofsted has called the management of apprentices as “ineffective”, while nearly a third of trainees “do not receive their entitlement to off-the-job learning” and fail to develop “the skills they require to progress to the next step in their career.”

A spokesperson for Learndirect said that: “Learndirect Limited’s underlying business remains stable and we continue to be focused on supporting our learners as usual.

“Normal dividends were paid to our shareholders when the business was growing rapidly, generating significant profits of more than £25m in 2013, and the sector outlook was positive.

“In addition to this, there were significant intra-group dividends paid as part of a group reorganisation. None of these resulted in cash leaving the group. No further dividends have been paid since.”