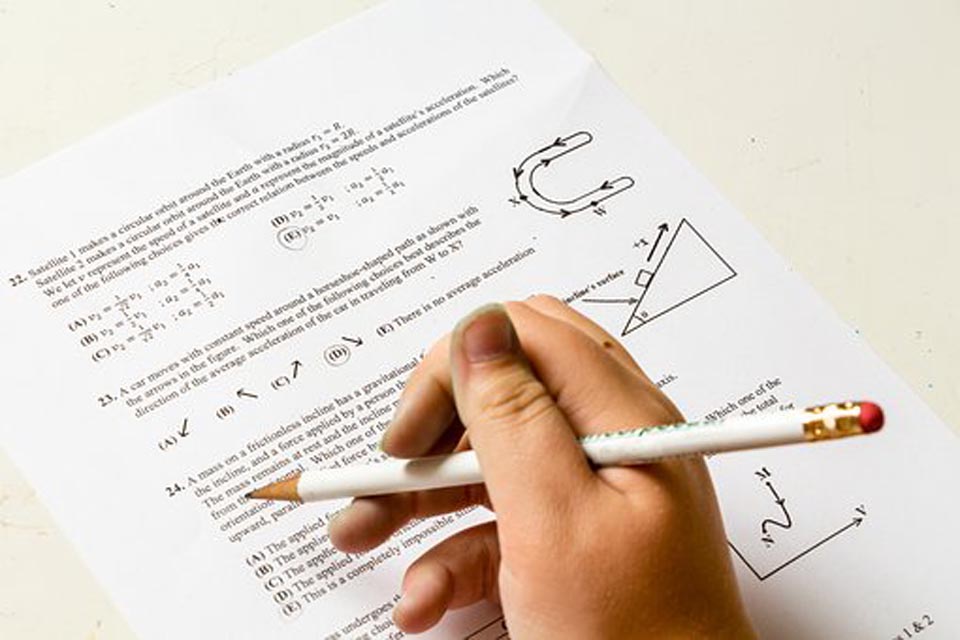 Boys have overtaken girls in achieving higher A-level grades for the first time in 17 years, with critics suggesting that dramatic reforms in how A-levels are assessed favour boys over girls.

However, a rise in girls taking STEM subjects – sciences, technology, engineering and maths – is said to be encouraging.

According to figures published by the Joint Council for Qualification (JCQ), male students scored more A* and A grades than female students for the first time since 2000.

Critics have suggested that the new reforms favour boys over girls, with suggestions that girls achieve better grades when coursework and exams are spread out during the two-year course, whereas boys tend to do better with revising weeks before a final exam.

Speaking ahead of the results, Professor Alan Smithers, director of the Centre for Education and Employment Research at Buckingham University, suggested that the changes to A-levels in 2000 favoured girls, however now that reforms had taken place boys may find it to their advantage.

However, education experts have said that suggestions that the new reforms favour one sex over the other are unfair.

“The numbers are so fractional; we are not in a position to make sweeping generalisations.”

STEM subjects, which have statistically been more popular with boys than girls, now show that overall share for top grades within these subjects is now equal at 24.3 per cent.

Speaking about the results, schools minister Nick Gibbs said that the increase in students taking STEM subjects ‘bodes well for the economic prosperity of our country’ and will allow them ‘to secure well paid jobs and compete in the global jobs market of post Brexit Britain.’

“I hope everyone receiving their results will go on to successful careers.”