Fire chiefs: All UK schools should be fitted with sprinklers 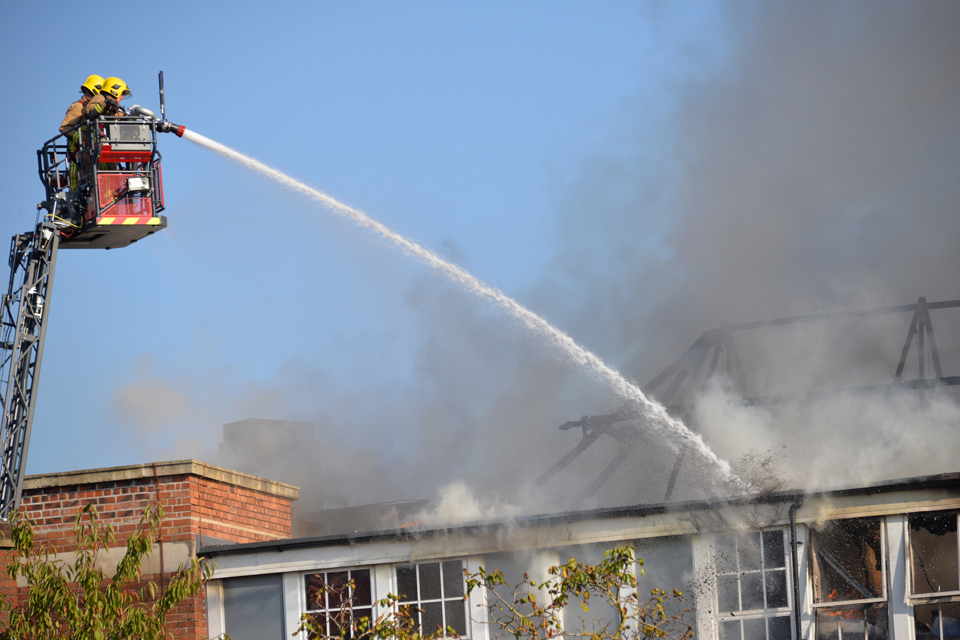 Fire chiefs have agreed that schools throughout the UK should be fitted with fire sprinklers as mandatory.

Scotland and wales currently fit sprinkler systems in schools. However England and Northern Ireland do not, with National Fire Chiefs arguing this must change.

The Department for Education (DfE) said the safety of children was their priority, while London Fire Brigade Commissioner Dany Cotton accused the Government of “playing with children’s lives.”

There are thought to be around 700 fires in schools a year in England.

The DfE in England began a consultation on a draught guidance claiming that building regulations no longer required the installation of fire sprinkler suppression systems in school buildings for life safety.

In an interview with BBC Breakfast, Cotton said it was “outrageous” and she was appalled when she saw the draft guidance.

“And what I don’t want to see is a very large school fire to be the thing that brings about that change.”

Less than a third of 260 new schools built since 2014 have sprinklers fitted.

Cotton went on to say that the London Fire Brigade had recommended sprinklers added in 184 new or refurbished schools in 2016, yet the advice was only accepted with four.

The Local Government Association said it “fully supports the installation of sprinklers in new school buildings as a cost-effective measure which can help save lives, protect property and improve firefighter safety.”