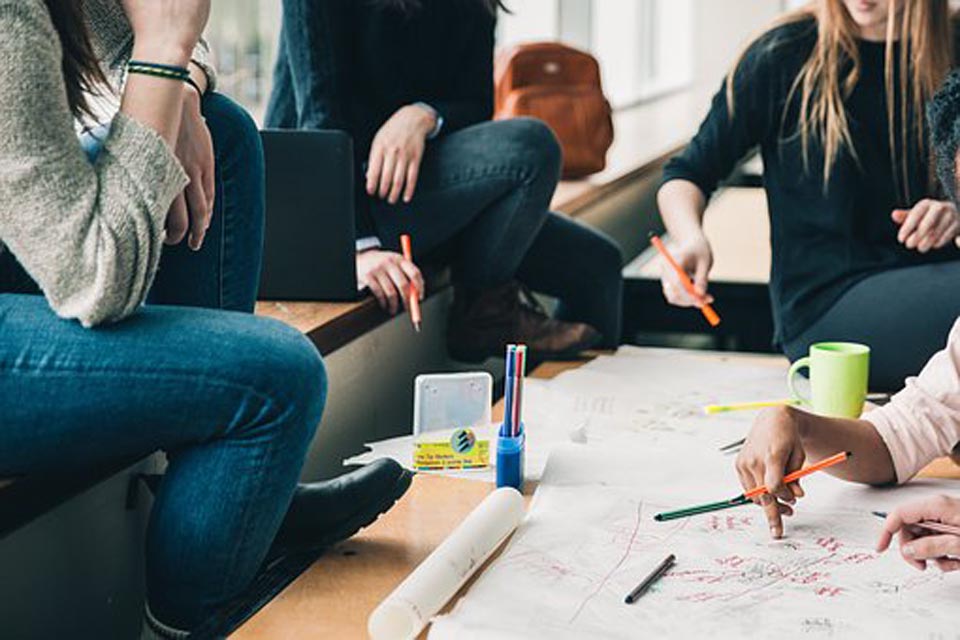 New research by the Department for Education (DfE) has found that white-British and Asian-British pupils have more positive views regarding each other at ethnically mixed schools than pupils taught in segregated schools.

The research was carried out in secondary schools in Oldham and looked at attitudes and interactions between white-British and Asian-British pupils. It also found that merging two ethnically segregated schools into a mixed school led to a fall in anxiety and an increase in friendships between pupils of various ethnic backgrounds.

Researchers found that Asian-British and white-British pupils in mixed schools “expressed more positive attitudes and higher levels of trust” than those in segregated schools.

The researchers also looked at the behavioural patterns of pupils over a four-year period and the merger of a predominantly white-British school with a predominantly Asian school.

“[In June 2012] approximately 20 per cent of White-British and Asian-British pupils reported that they had no outgroup friends. By [February 2015], these figures had dropped significantly to approximately 5 per cent in each case,” the report reveals.