One in ten international school students ‘have attitudinal roadblocks to learning’ 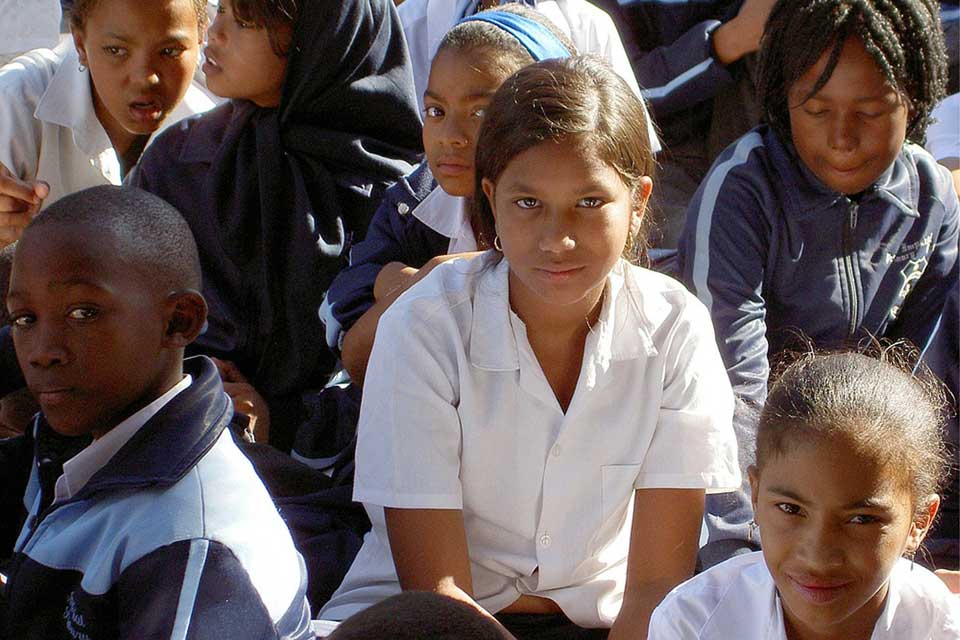 More than one in ten children at international schools in the Middle East and across South East Asia have attitudinal roadblocks to learning, according to new study.

According to the report’s author, UK-based children’s mental health and wellbeing specialist GL Education, which looked at data from over 95,000 children aged 7-16 in both regions, a significant minority of students struggle with low levels of self-belief, a poor perception of their own capabilities and little confidence in their own learning.

Based on one of the largest ever datasets of international student attitudes, the analysis suggests almost one in six children (15%) registered low or low moderate satisfaction in their general work ethic.

13% of students have concerning levels when it comes to their self-regard as a learner and 16% have a negative response to curriculum demands.

The study also suggests that students in the Middle East and South East Asia tend to have slightly more negative attitudes towards school life than students in the UK, where it conducted a similar analysis.

For instance, when looking at views around preparedness for learning, the average raw score of UK students in Years 3 to 9 is 90% and in the Middle East and South East Asia it is 86%.

Similarly, the raw scores for general work ethic and response to curriculum demands are 85% and 80% in the UK, compared to 76% and 69% in Middle East and South East Asia schools.

James Neill, GL Education’s International Director, said: “Sometimes it’s very obvious when a student has issues in the classroom but there are a number of issues that are hidden and not obvious at all. Using assessments and analysing the data can act as an early warning system to how a student is really feeling. It can help teachers become mental health first aiders and spot the children who need to be found.”

Global Perspectives: Pupil Attitudes to Self and School by GL Education is available as a free download at gl-education.com/globalperspectives.