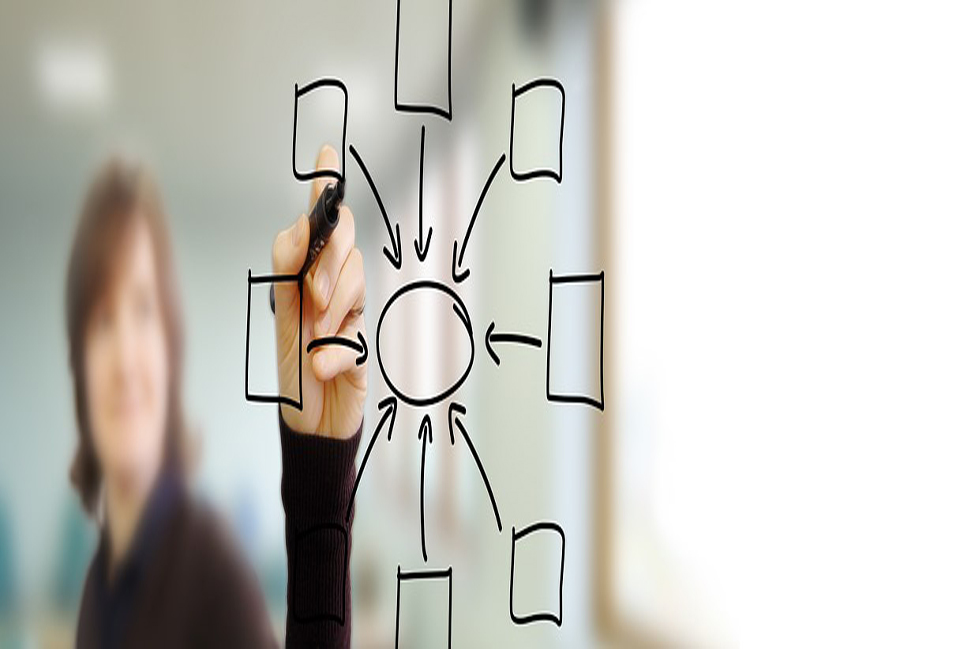 Parliament’s education committee has urged the Government to overhaul academy schools after many failed to deliver or collapse altogether, similar to the Wakefield City Academies Trust last year, which resulted in it giving up 21 schools that it ran.

In a letter to Lord Agnew, Conservative MP Robert Halfon, chair of the committee, said: “We are particularly concerned by the extent to which failing trusts are stripping assets from their schools. It is not clear to us that all schools are benefiting from joining Mats, or that trusts are providing value for money.

“It seems to us that parents, staff and students are in the dark over who is running their schools and the decisions are being taken behind closed doors.

The Government has claimed that schools converted into academies offers greater freedom, although this policy has since been questioned in light of Wakefield City, where the trust was accused of asset stripping after transferring millions of pounds of reserves into its own bank account before the collapsing.

Halfon added: “Parents seemed to be the last people to know about the imminent collapse of Wakefield City Academies Trust, for example, and parents were the last to know about re-brokering or preferred sponsors for a school in other cases.”