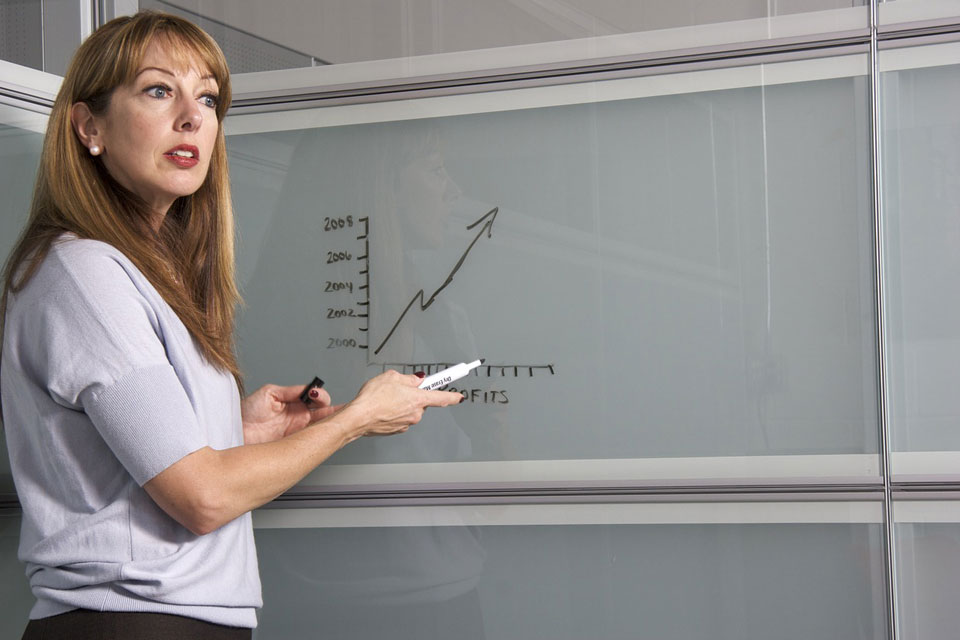 New research has revealed that it will take almost quarter of a century for women to be properly represented at headteacher level through secondary schools, with just over a third currently being female.

The research, by Dr Kay Fuller of Nottingham University, shows that women remain strongly under-represented in senior school headship, with variations between different regions in England.

At the same time, around 64% of secondary classroom teachers are female.

The findings are based on an analysis of the headships of every secondary school in England, published in the Management in Education journal, a quarterly peer-reviewed publication covering issues concerning management in the field of education.

South East England and South London had the highest proportion of female secondary headteachers at 44.5%, while the North of England had the lowest at 33.6%.

Dr Fuller said there are many reasons why there are not more women in headteacher roles, including personal, organisational and societal.

For example, women are more likely to take responsibility for childcare, and to take career breaks and may not come back to a role at the same level.

“This is a matter of social justice; of enabling women to negotiate complex and interacting factors that create barriers to their career advancement,” said Dr Fuller. “Women’s careers are interrupted and disrupted disproportionately to men’s.

“Nor are women teachers’ voices proportionately represented at senior levels in secondary schools. Girls and boys need to see women influencing decision-making and leading schools equally with men in this important stage of their personal development and learning.”