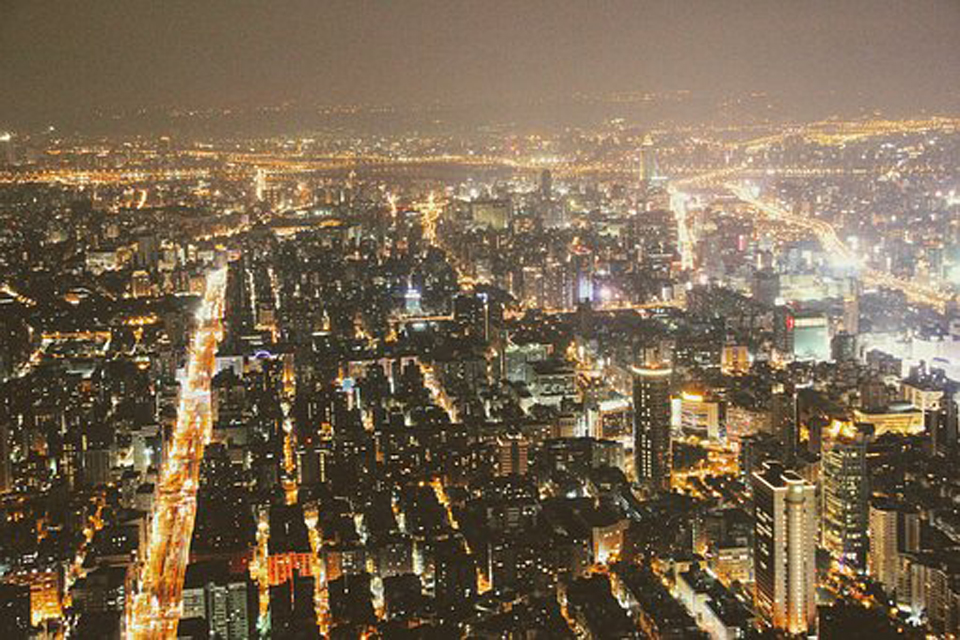 Westminster School, which charges £27,000 per year for boarders and £26,000 for day pupils, is set to become one of the biggest expansions of a UK school brand into China.

The schools are being created with Hong Kong education firm HKMETG.

Westminster School hopes that the expansion and income from the new schools will help with bursaries for pupils “who need finical support’ entering the London school.

Sixth Form Harris Westminster is already sponsored by Westminster School, which does not charge fees.

The focus of the new Chinese schools will be towards China’s national curriculum “augmented by aspects of a Westminster curriculum”.

Headteacher of Westminster Patrick Derham said that the partnership would deepen “cultural collaboration” and be a way of being able to “provide a Westminster education for all who might benefit from it, irrespective of means”.

Schools minister Nick Gibb will attend the event. He has recently been encouraging more pupils to learn Mandarin Chinese as it’s “the most spoken language in the world”.