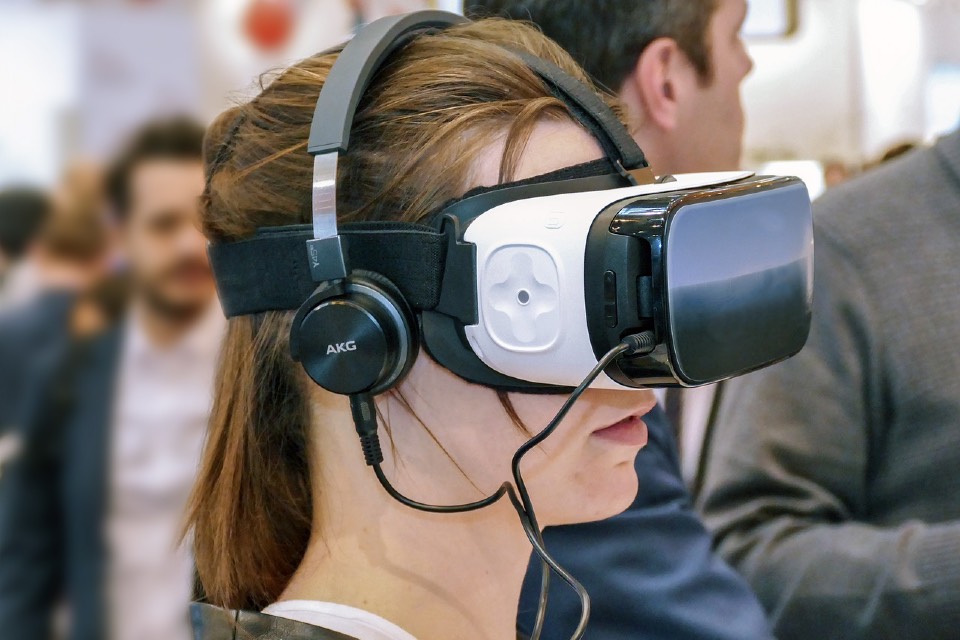 By Kurt Liu, Head of Content Ecosystem at XRSPACE

The effect that global lockdowns have had on education are a crucial inflection point for the education sector. Education as a whole has been experimenting with better ways to engage, communicate and ultimately – teach children for a long time, but with millions of people of school age forced to learn from home for months at a time, the sector at large has been thrown a challenge and opportunity at the same time. Namely, if we are able to overcome the roadblocks put in the way by forced decentralised learning, what advantages can be gained from this shift in the way we do things?

How institutions have responded to the requirements of the pandemic began with the most important of things – making sure that every child could still learn despite the disruption. At face value this meant providing equipment to ensure that students could “attend” lessons. But solving this problem revealed a host of new ones. First among them was the need to restructure teaching around a decentralised format – with technology as the only medium available.

At face value having to rely on technology is not a bad thing. Technology in education is a very broad field, encompassing everything from laptops, apps, smart devices and more. All useful in the right circumstances, but ill-suited to serve as replacements for face-to-face tutoring without significant changes in the way we teach. Access to technology is not enough. Like any tool it is how you use it that defines its success. The opportunity here moving forward is how open educators have become to adopting new technologies – not out of necessity – but out of a recognition for what they can do to transform education. In terms of potential, Virtual Reality (VR) technology is poised to make the greatest difference here.

The door is open because the traditional barriers to VR (cost, content and usability) have been lowering for years, making it easier to get a hold of on a scale beyond nice use cases. While it isn’t at the level of mass market adoption yet, the technology’s truly unique ability of enhancing engagement, and through it the entire educational experience, means that its use as a tool in education may outstrip other areas it is used in terms of real-world impact.

Uses for AI in education range from broad applications like virtual field trips from the comfort of school desks all the way up to highly specialised medical training for student doctors, but all of them play to the same strengths that set them apart from other tech tools in education. They are inherently immersive, putting users ‘in’ the experience and making the subject matter come alive in a tangible way, comparable to real life. They are meaningful, allowing for guided experiences with varying degrees of intractability and freedom – taking advantage of VR’s ability for immersive storytelling. Finally, they are adaptable. They respond to student input to allow for evolving experiences. Each of these aspects is enhanced by the use of intuitive controls to maximise usability.

With niche use cases proving the usefulness of VR across a huge range of subjects, we’re seeing an exciting shift from VR being in the classroom to the possibility of VR becoming the classroom itself. The last 12 months have shown us that decentralised learning is something we still need to work on when it comes to attempting it at scale, and this is something VR is uniquely suited to. It takes the idea beyond what can be achieved with a video call and allows for seamless group learning close to what you would experience in a real classroom or lecture hall.

VR makes virtual classroom experiences social by allowing students to communicate with each other in real-time. Using more advanced avatars with features like motion tracking and mapped facial expressions, people can come together to discuss, collaborate, and learn from one another in the closest approximation of a real-world environment it is possible to make.

What separates this from VR’s use as an educational ‘toy’ is that teachers have full control over the curriculum through a mobile app, allowing them to maintain order both in and outside of the VR world, and measure student’s engagement and outcomes. This is important not only from an educational standpoint, but also for the advancement of VR in education as a whole. Just like how increased tech literacy led to computers in the classroom, the more teachers who become proficient with this technology, the more input they can have when creating VR classrooms and educational content.

VR remains one of the greatest potential game changers for education. It offers a fundamental departure from the established way of teaching in favour of a method that is experiential and fulfilling. While mass adoption of VR is still some way in the future, establishing the technology with the next generation while they are still young will be a huge factor in making sure VR continues to push the boundaries of what is possible for decades to come.