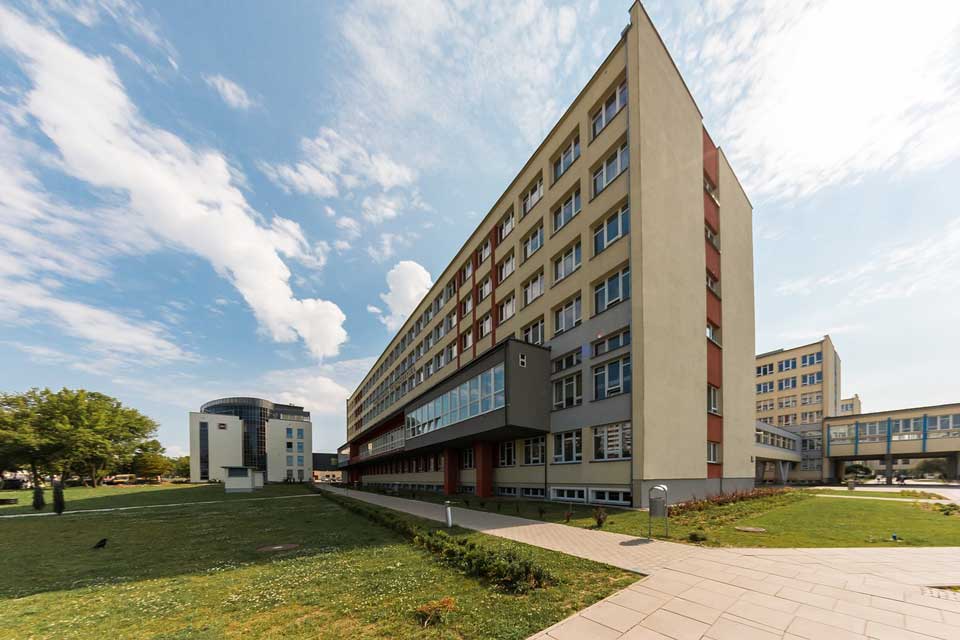 In 2017, the market was estimated to be worth £3.2bn – around 2% lower than in the previous year, according to AMA Research.

The new report says growth in FM outsourcing within the healthcare and education sectors has been limited, largely due to factors such as political and economic uncertainty, cuts in public sector budgets and closure of a number of facilities.

It has also been hampered by a decline in the number of large-scale projects undertaken.

Although healthcare and education represent two of the largest Government departments in terms of PFI/PF2 activity, the number of schemes being signed off on a year- by-year basis is declining due in part to the difficulty in obtaining finance.

In both the healthcare and education sectors there has been a gradual trend towards bundled service and TFM contracts, largely at the expense of single-service varieties.

That said, AMA says single service contracts remain prevalent within certain market sectors, such as catering in primary and secondary schools. The growing adoption of bundled and TFM contracts has had a positive effect on market value, since these tend to be higher priced.

However, the reduction in the number of PFI projects, together with greater contract renegotiation, has limited growth within the TFM sector in the hospital sector.

Healthcare represents the larger of the two sectors covered by the report, although the sector is mature and has declined 3% within the last year. The sector has been impacted by pressure to minimise operational costs to protect frontline services, as well as ongoing rationalisation of the NHS estate as under-utilised premises are sold off. Acute hospitals account for a significant percentage of outsourced FM services, with outsourcing most commonplace in areas such as community health providers and general/acute hospital care.

FM outsourcing is less well-established within the education sector. In 2017, market value saw a small decline compared to the previous year, as growth was affected by restrictions on budgets. Outsourcing of FM services within education is heavily skewed towards primary and secondary schools, which account for almost three-quarters of market value.