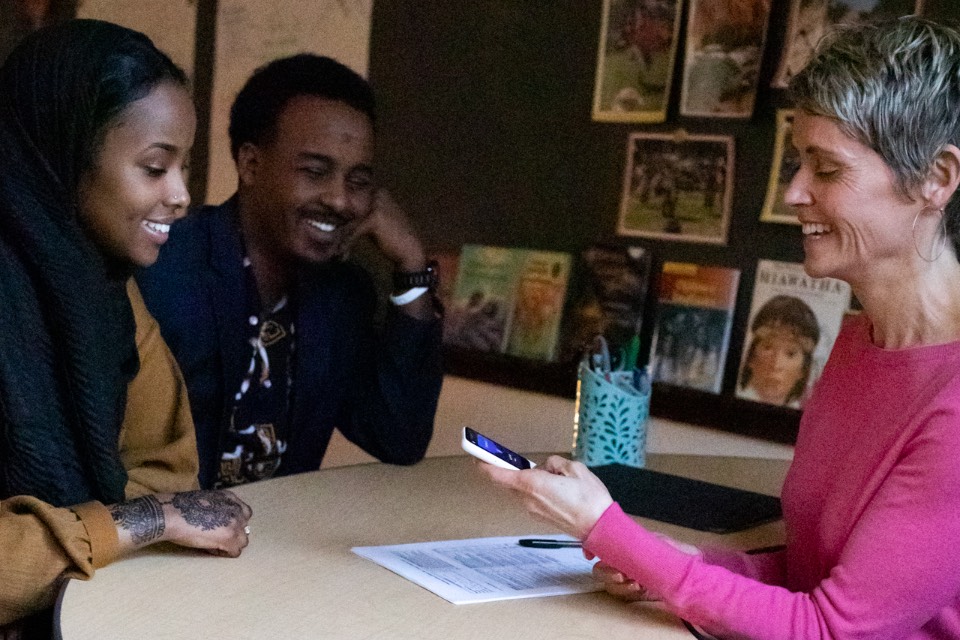 In recent weeks we have covered the exciting news of the launch of Pocketalk S – the revolutionary new device that allows you to have conversations in up to 74 different languages. Pocketalk is used around the world, and according to Sourcenext (the creators of Pocketalk) the last version sold over 700,000 units.

Pocketalk is used in education globally, and now the new version has reached the UK. One such example of its use is in Nagoya – one of Japan’s largest cities. The local authority introduced over 500 units into its education system. This enabled conversations between both international students and children of expats, with their teachers.

It subsequently transpired however, that one of the key areas where it was used was in conversations between the children’s parents and the teachers during parent-teacher meetings. Many of the children tended to pick up Japanese over their time at the school, but it proved a greater challenge for many of the parents to do so. As such Pocketalk proved to be an invaluable tool in facilitating close parent/teacher communication.

As the world’s number one translation device (based on global shipped units), Pocketalk is the leading solution to assist conversations between multiple languages. In addition its state of the art technology allows you to translate text into up to 55 different languages. Find out more by watching this short video.

Pocketalk is designed to offer the most accurate translation possible – far better than any individual phone app. It also features state of the art microphones and speakers – ensuring you can hear and be heard, even in noisy environments. Finally we have a way to converse accurately and easily with students and parents from all over the world.

Devices retail at £259 inc VAT each, but Education pricing is available. For details, or to find out more, please contact the Sourcenext Education Manager – Daniel Bastone at d-bastone@sourcenext.com.