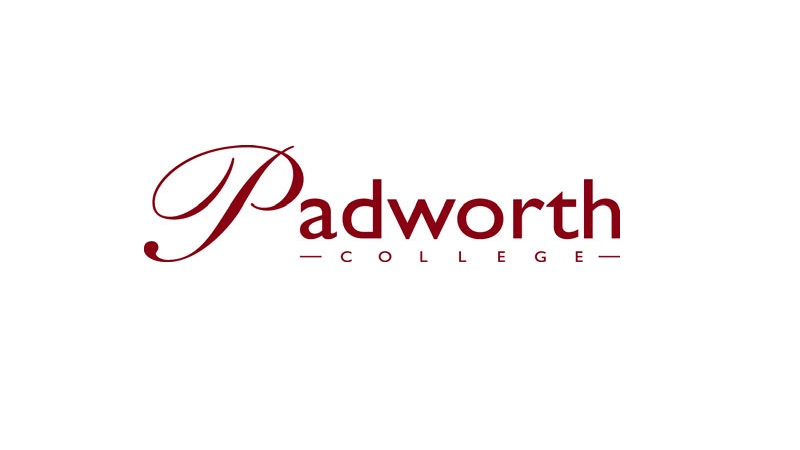 Here in the UK, languages have always been ‘in shortage’. Reports repeatedly highlight (and often note as ‘alarming’) the deficit of language learners and teachers. Unfortunately it seems that the importance and the wonder of being able to communicate in a second, third or even fourth language is overlooked, particularly by children of an impressionable age. Now Brexit has made the languages shortage even more critical as the government realises it will no longer be able to rely on EU national officials to ‘plug the gap’.

Having studied languages myself at Bristol University quite some time ago, I know first-hand the benefits of communication and the curiosity of learning other languages. From one of my first roles heading up a Spanish department, I’ve subsequently used my language skills in schools throughout my career.

Today I am principal at Padworth College and the diversity of students here has really driven the cultivation of languages. With over 30 different nationalities at the school, communication in languages other than English or the student’s native language has become imperative for students to grasp and understand one another.

My personal view is that understanding internationalism is critical if we are to understand what different people are all about, their values, cultures and so on. If we don’t, then often this is why conflicts occur? Often because of a lack of proper communication and clear understanding which could perhaps be avoided if we were more outward looking and prepared to embrace opportunities to learn from each other.

If we were better at listening and learning from other cultures just think how much richer our knowledge of the world would be, added to the greater economic benefits this could bring to societies. The answer lies in opening our eyes and embracing the challenge to learn from each other.

I’ve taken advantage of the cultural diversity and global citizenship at Padworth by setting up a language programme where student tandems apply their skills in a ‘language cafe’ environment. They spend a set amount of time conversing in a language foreign to their own, and then switch so that they use their native tongue. This type of intensive fluency, which could only otherwise be attained through living abroad, is accessible here due to the incredible cultural range of students in our community.

Our extensive language programme has enriched the student experience of learning, enabling all to improve their knowledge of languages and cultures other than their own. As a result, students of different nationalities face less of a cultural barrier which, in turn, breaks down any social barriers. Everyone mixes with everyone. However despite the benefits language learning has addressed within Padworth College, there is still a long way to go from a nationwide perspective.

While we are proud to brand Padworth as a ‘niche’ in the market within the education system, it is time that more establishments follow suit as unfortunately it’s British children who are missing out. Young minds are pliable, and with language learning, the adolescent has the ability to obtain fluency given the correct circumstances. All we need are simple steps in place to start improving the language proficiency within our schools, with opportunities such as ‘language cafes’ for example to start to really get children thinking about adopting other languages other than their own.

John Aguilar is the principal of Padworth College, an international independent Senior School in Reading. John studied Modern Languages as an undergraduate at Bristol University and during his career in education has also been an examiner of languages at various levels. He continues to be School Inspector with the Independent Schools Inspectorate.