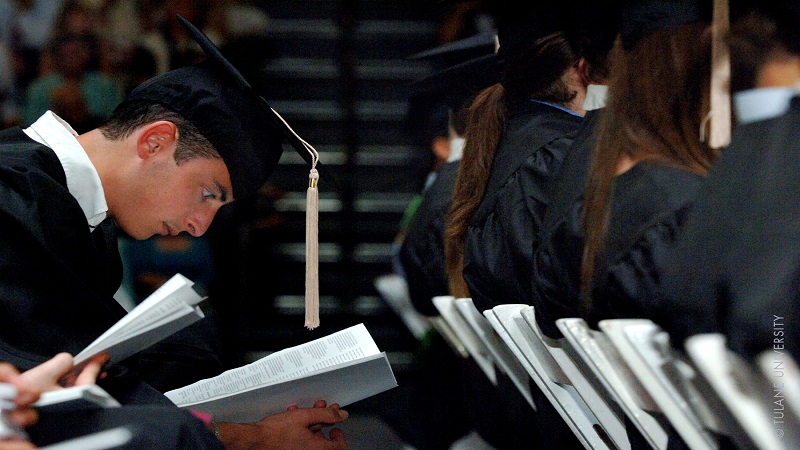 Oxford University, the second highest-ranking university in the world according to the annual ‘World University Rankings’ list by Times Higher Education, has reportedly offered nearly 60 per cent of its places to state-educated students – which is considered to be the highest number in four decades, a BBC report has found.

Showcasing a significant increase from 2015 figures – where nearly 56 per cent of Oxford places were awarded to state-school students – the statistics come amid calls from political leaders for top universities to be more accepting of students from all backgrounds; including the Green Party leader, Natalie Bennett, who responded to a ComRes poll: “We need to do more to ensure that a range of world-class further and higher education options are open to all, and that pupils are given full support to choose the path that is right for them.”

The Independent Schools Council has stated that an estimated 93 per cent are educated in state schools, and 6.5 per cent of UK students are privately educated.

Read more from the BBC here