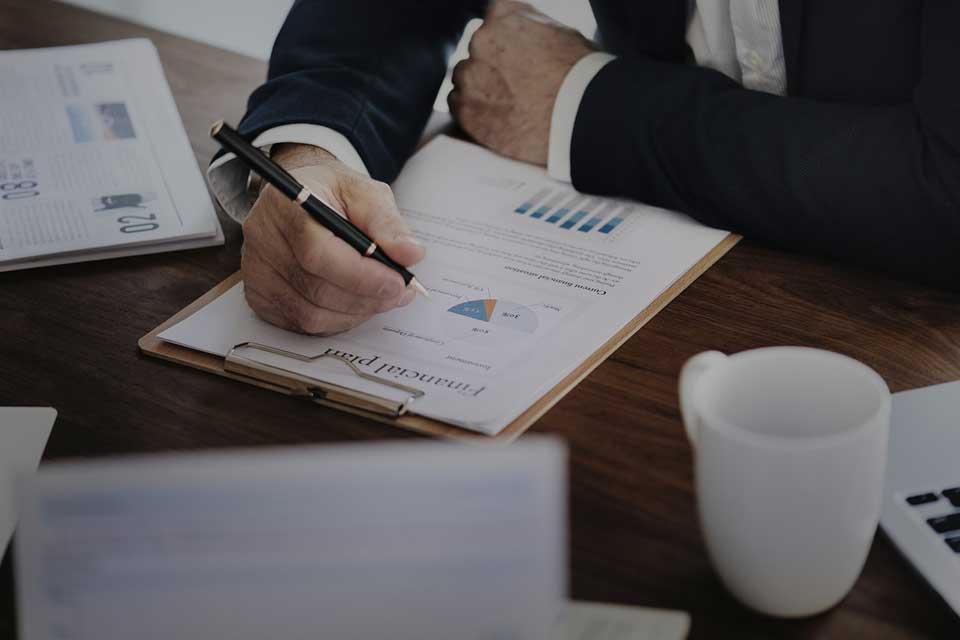 Ofsted has faced significant financial and staffing challenges in recent years and has struggled to meet its inspection targets, according to a report by the National Audit Office (NAO).

Ofsted’s remit has expanded significantly since 2000 but its spending has fallen in real terms since 2005-06. Spending on inspecting the schools sector was 52% less in real terms in 2017-18 than in 1999-2000. In 2017-18, Ofsted spent £44 million on inspecting state-funded schools. Ofsted does not have reliable data on the efficiency of its state-funded school inspections over time. In 2017-18, the only year for which the calculation was possible, the NAO estimates that the average total cost per state-funded school inspection was £7,200.

The NAO found that Ofsted did not meet its statutory target to re-inspect schools within five years in 43 (0.2%) cases between 2012/13 and 2016/17. In March 2018, in light of the NAO’s analysis, HM Chief Inspector informed the Secretary of State that Ofsted had not met its statutory target because it had incorrectly categorised 32 schools as new where they had expanded or amalgamated with another school; in the 11 other cases, Ofsted had deferred inspections for exceptional circumstances.

Ofsted has struggled to achieve its own targets for how often schools should be inspected. For example, between 2012/13 and 2016/17, it did not meet its target to re-inspect schools graded as inadequate, where the quality of education provision is most at risk, in 78 cases (6%). Ofsted has extended some of the targets to allow schools more time to improve. This has also allowed Ofsted to spread re-inspections over a longer period. For example, it now aims to re-inspect schools graded as requires improvement within 30 months when, prior to September 2015, it was within two years. Ofsted’s performance against its targets has improved since it has deployed more inspectors. In 2017-18, it completed 94% of planned inspections, compared with 65% in 2015-16.

Ofsted has found it difficult to meet its inspection targets because it has not had enough inspectors. In 2015, it brought all inspection work in-house with the aim of improving quality. This left it with a shortfall of contracted inspectors although this improved in 2016/17. Ofsted has also employed fewer permanent HM inspectors than it budgeted for and, while turnover of HM inspectors has improved, it remains high (19% in 2017-18). One of the main reasons that HM inspectors give for leaving is workload, with some also dissatisfied that short inspections have made their role narrower, with less opportunity for improvement work with schools.

In response to the NAO’s survey, 84% of headteachers whose schools had been inspected since September 2015 said that the outcome of the inspection was fair. Ofsted has a range of processes to assure the quality of its inspectors, inspections and inspection reports. Its data relating to three of the processes show that, between 2015/16 and 2017/18, over 90% of inspections were assessed as meeting requirements.

There is some evidence that inspections are helping schools to improve. In response to the NAO’s survey, 44% of headteachers said that the inspection had led to improvements in the school, while 28% said that it had not. In addition, 71% of respondents agreed that inspectors provided useful feedback during and at the end of the inspection visit.

Ofsted’s inspection reports are an important factor when parents choose a school for their children – the second most important factor (50%), after proximity to home (61%), according to Ofsted’s 2017 survey of parents. Ofsted’s research suggests parents would like inspection reports to reflect parents’ views more. Ofsted seeks parents’ views through an online survey but the response rate is low.

As a result of decisions by the Department and Ofsted, the level of independent assurance about schools’ effectiveness has reduced. Under legislation, schools graded as outstanding are exempt from routine re-inspection. At August 2017, 1,620 schools had not been inspected for six years or more, including 296 schools that had not been inspected for 10 years or more. Ofsted re-inspects good schools through a short, one-day, inspection rather than a full, two-day, inspection. Short inspections provide less assurance and allow inspectors less time to discuss with schools how they might improve.

Overall the NAO concludes that Ofsted cannot demonstrate that its inspection of schools represents value for money. The NAO’s recommendations for Ofsted include: monitoring and reporting publicly on the extent to which it is meeting targets for both processes and impact; identifying how it can engage more with parents and make inspection reports more useful for parents; and setting out a plan for recruiting and retaining the inspectors it needs to undertake school inspections.
Amyas Morse, the head of the NAO, said: “Ofsted’s role as an independent inspector is valued by parents, headteachers think its judgements are fair, and it is making headway against recent performance shortfalls. However, it needs better information to be able to demonstrate that its inspection of schools represents value for money.

“The fact that Ofsted has been subject to constant cuts over more than a decade, and regular shifts in focus, speaks volumes. It indicates a lack of clarity about how best to obtain assurance about the quality of schools. The Department needs to be mindful that cheaper inspection is not necessarily better inspection. To demonstrate its commitment, the Department needs a clear vision for school inspection and to resource it accordingly.”