OECD: Stop children from being extremists by teaching them about fake news 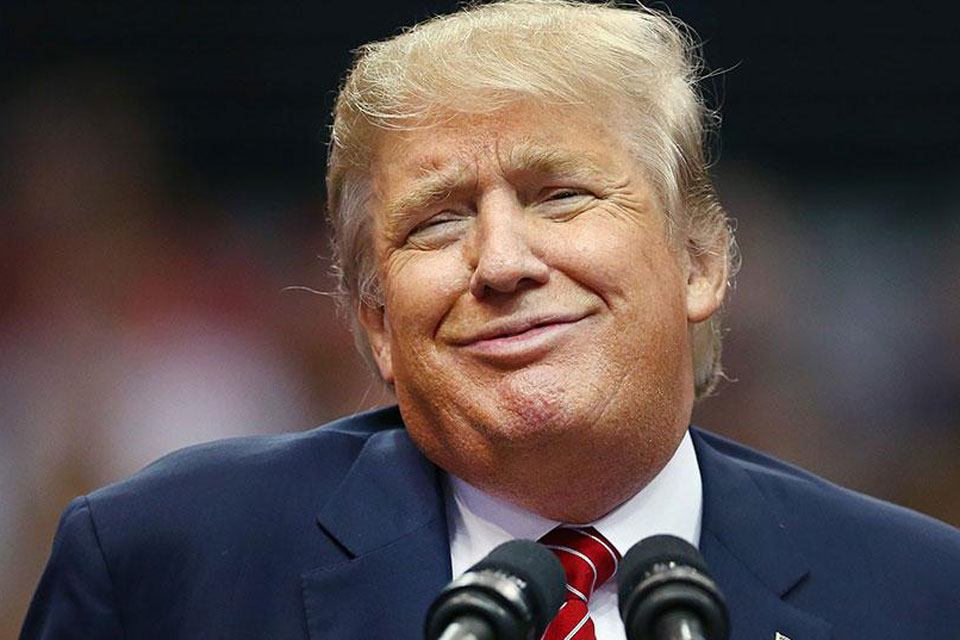 A leading international education expert has said that children should be taught to recognise fake news in an attempt to prevent them from becoming extremists.

Andreas Schleicher, director of education and skills at the Organisation for Economic Co-operation and Development (OECD) warned that in the modern digital age, schools needed got teach children how to analyse the facts from fiction when viewing news sites and social media.

Under new plans unveiled by the OECD a new category will be added to its global tests called “global competency”, which will assess youngsters on critical analysis of social media information.

Schleicher suggested that social media created an “echo-chamber” in which users only hear from viewpoints similar to their own, and argued that schools have a role to play in making sure that young people have a chance to debate different views and opinions.

Schliecher suggested one example is young people from Europe going to fight for Islamic State, turning “the multi-religious, multi-ethnic powerhouses of the Middle East back to a kind of mono-culture.”

“That’s really I think an outcome of the thinking that there is only one truth and there’s only one way to live.

“I think that social media can reinforce that. The algorithms under-pinning them tend to relate people to people who are similar, rather than creating spaces for people to discuss debate and find common ground.”

The global competency  tests will be taken by 15 year olds next year, with the results published in 2019.