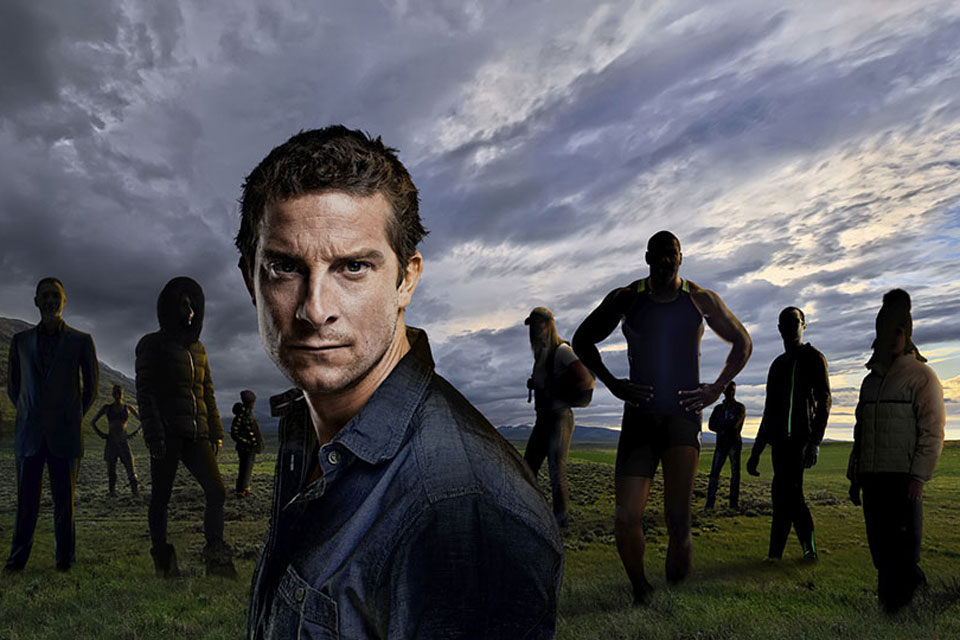 British adventurer, broadcaster and Chief Scout Bear Grylls says Eton College failed to equip him with real life skills, adding that only the good looking, or sporty, or academic students were celebrated.

Speaking at the Global education and Skills Forum in Dubai, the former SAS man revealed how he wasn’t very good at school and struggled a lot with confidence during his teenage years.

“I wish they’d taught me how to keep fit, how to eat healthy food, how to lead a team, how to communicate with people.

“Even a bit of entrepreneurial stuff, citizenship, all the business stuff, a bit of tax, bit of legal… stuff that you learn by mistakes over the years.

“A bit of unarmed combat as well – maybe I should start a school!”

Grylls told an audience of teachers and ministers that he’d “learned lessons by mistakes over the years,” and that those students that did well at school often didn’t get on in later life because they’d failed to develop the resilience needed to succeed.

“When I was at school, the people who were brilliant at school were often disasters in life because they missed the one element that really matters in life, which is called the fight.

“The great people I know at life often struggled at school, but it was the struggle that developed the strength. So my message always to kids that are shy and not very confident at school is – you’ve got it, you’re the ones, go for it.”

Grylls, who has three young sons of his own, also warned parents and teachers to limit the time children have with devices and encourage them to play outside more.

“It’s like nature, it’s like God has given us this great outdoor playground and it’s better than any device,” said Grylls.

“I know it to be true because I take kids who live on devices and take them away and they are like ‘wow’.

“It’s not about money, you can do it in a garden. But it comes from us. And it’s difficult sometimes because we are all busy. But it’s worth it especially if that is our mission.”