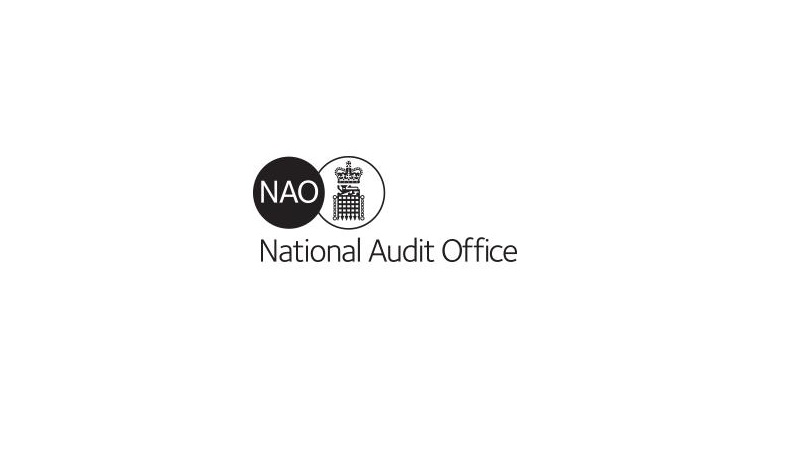 Joined by education professionals such as the Gatsby Foundation programme manager, Jenny French and the deputy director of Ofsted, Joanna Hall, a declaration of dismay was presented by the audit manager of the National Audit Office, Mark Parrett on June 8, who – in front of the House of Commons education committee – requested for improved evaluations to be upheld in the analysis of bursaries for teacher trainees and claims that the Department for Education has failed to do so.

Although the government currently offers bursaries between £3,000 to £30,000 for teacher trainees, Parrett has questioned the effectiveness that these incentives are having. He said: “What we said to the department is that you need to be evaluating the various initiatives that have been put in place to attract new teachers but also set these against the relative cost effectiveness of measures to retain teachers as well and that hasn’t been done.”

He continued: “On bursaries, the department did some qualitative analysis in 2012/13 and some quantitative analysis in 2013/14, which showed some link between bursaries and people wanting to apply to train as teachers, and that did show some positive relationship. However, they haven’t extended that to look at whether people then actually went on to apply, completed the training and went on into teaching and how well they did.”

In addition, the ‘NAO Teacher Recruitment Report: The 15 Key Points‘ published by the organisation earlier this year revealed that the Department of Education was lacking in providing enough support for new teachers, resulting in the number of vacancies increasing from 350 in 2011 to 3,210 in 2014.