Lord Adonis: ‘Poor education at the heart of social crisis’ 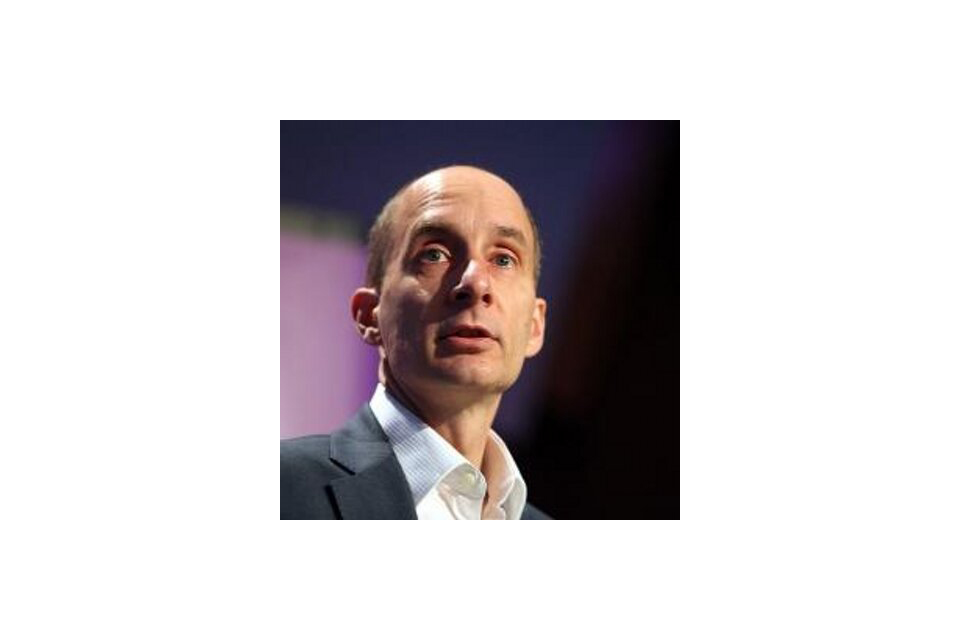 Lord Adonis has urged Prime Minister Theresa May to appoint a ‘Minister for Good Schools’ with responsibility and funding to improve standards in poor-performing areas.

The former Education Minister also said that independent schools should face a 25% tax to help fund teachers’ pay in a bid to raise £2.5 billion to help in hard-to-recruit areas, while offering tuition for children to help them gain English and Maths GCSEs.

Addressing the Annual Lords Debate, led by the Archbishop of Canterbury, Adonis talked of a ‘social crisis’ in the UK, with poor education at the heart of it.

“Half or more of the country has been left behind while the rest of Britain went to university, modernised and globalised,” he said.

“Deep poverty, pervasive drugs, obesity, anti-depressants and mental illness in a large isolated town exhibiting alarming signs of disintegration – including the largest encampment in Britain of children expelled from school.”

Adonis also urged that schools should be forbidden from expelling children unless they break the law, in a bid to stop lives “going completely off the rails.”

Recent Government statistics have revealed that exclusions are on the rise across various age groups.