London Mayor backs plan to retain teachers in the capital 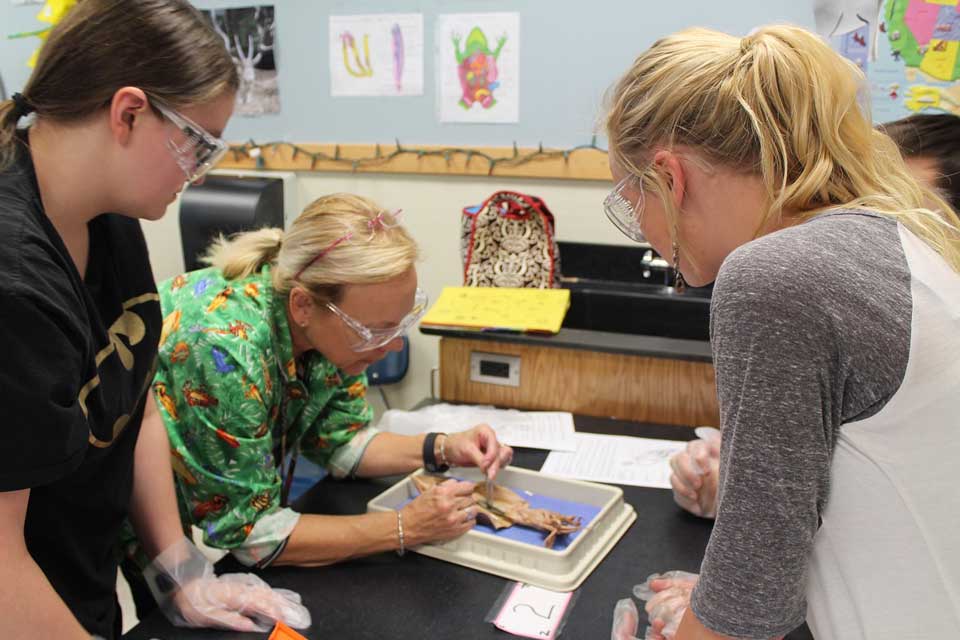 London has the best-performing schools and is a great place to learn to teach and develop a teaching career – but more needs to be done to retain teachers, according to research jointly commissioned by the Mayor and the National Foundation for Educational Research (NFER).

NFER research reveals that teachers in the capital are leaving the profession at a higher rate than the national average at a time where pupil numbers are soaring, mainly because of the high cost of housing, pressure on teachers’ standards of living and cuts to schools’ funding.

Although he does not have any statutory powers over education in the capital, the Mayor Sadiq Khan is building on NFER’s findings and doing all that he can to support schools and teachers, particularly teachers at an early stage of their career who need more support to continue working in the capital.

He has launched an online Teach London resource, a simple one-stop shop for people who want to become a teacher in London. The website sets out and promotes the benefits of starting and continuing a teaching career in London.

To help keep teachers in London, Khan is also providing mental health first aid training to 2,000 teachers through his Thrive London programme. The Mayor’s Getting Ahead London scheme is designed to help career progression, providing coaching, training and support for teachers who are keen to make the step up to leadership roles such as headteachers. The Mayor has also published new projections for pupil demand which shows secondary school numbers will continue to increase to 2023, meaning more schools, headteachers and teachers will be needed.

Mayor of London, Sadiq Khan, said: “I want all young Londoners to get the best possible start in life and achieve their full potential. I’m incredibly proud of our world-class education system which makes our capital the best place in the UK to learn and teach. However with pupil numbers rising, it’s absolutely vital that we attract and retain more brilliant teachers.

“That’s why we need to make sure we have enough teachers being trained to meet the needs of London schools and that more is done to stop teachers leaving the profession.

“I’m launching Teach London, an online resource to help teachers enter the profession and our programme Thrive London is also supporting their mental wellbeing, as well as that of their pupils.

“I am doing all I can for teachers and schools in London – including tackling the housing crisis – but there is no doubt that real-term cuts to school funding and subsequent financial difficulties are putting our schools under increasing pressure. Ministers must rethink their decision on school funding and do more to mitigate the cost pressures London schools face.”
Despite London’s standing as an attractive place to teach, NFER’s research reveals that teachers in the capital are leaving the profession at a higher rate than the national average, while pupil numbers rise faster than the majority of England, leading to a shortfall that is already being felt in schools across the capital with more than a quarter of London secondary schools having at least one teaching vacancy.

Carole Willis, Chief Executive of the National Foundation for Educational Research, said: “Teacher recruitment and retention is a major issue facing England’s education system. Our ongoing research in this area is providing valuable insights on the nature and scale of this issue. Teacher supply remains a significant challenge for schools generally, and in London specifically at a time when secondary pupil numbers are growing so rapidly. Our analysis has highlighted the cost of living as the main barrier to longer-term retention of teachers in London and we would encourage policymakers to look at how housing policy interventions could help to retain more teachers in the capital.”