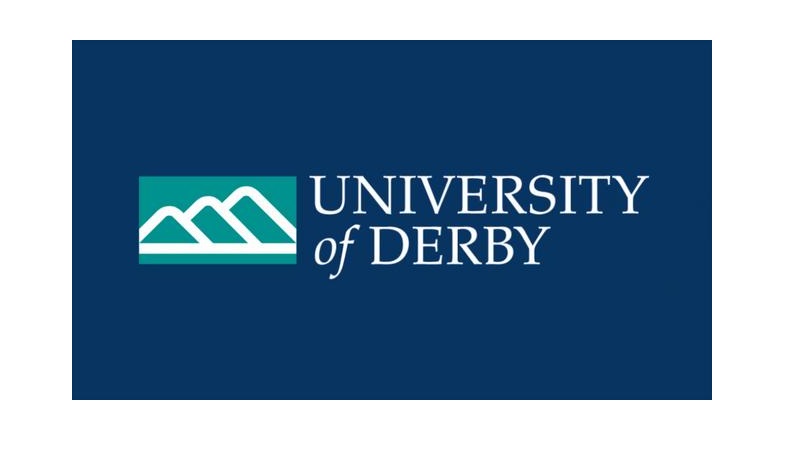 It is no exaggeration to say that an ‘anti-bullying’ industry exists and its negative consequences are rarely discussed. Who would dare? You would be pilloried as someone who was indifferent to the safety and wellbeing of children.

When I first touched on the issue of bullying in 2004, the playground culture had come to colleges and universities and staff were adopting a playground mentality. I was hearing talk of ‘bullying emails’ and ‘bullying’ requests. I took a tough line arguing that teachers should not be so soft and should stand up to the ‘bully’ and in a later piece I suggested ‘Don’t use the B-word’ at all. I still think this is the best practice but I was wrong about the toughen-up approach because it was simply too late. The more lecturers, teachers and others talked about ‘bullying’ the more it revealed the infantilisation of adult life. ‘Bullying’ had been made into a real problem for grown-ups. The situation was worse in schools where the idea of ‘bullying’ had become an obsession with government, Ofsted and teachers themselves.

‘Bullying’ is no longer seen in the comic book tradition of someone in a striped jumper stealing sweets or tripping children up. From the list above it can be seen that many of these instances of ‘bullying’ are about words and causing offence. ‘Bullying’ has taken a psychological turn and it is here that the ‘anti-bullying’ industry has moved in to protect children from verbal offence. The old response to verbal bullying “Sticks and stones may break my bones but words will never hurt me” is now impossible to give. Children are being taught that words will forever hurt them.

There are dozens of anti-bullying groups such as Bullies Out, Stand Up to Bullying, Bullying UK, all of the children’s charities, local authorities and consultants providing advice, workshops, toolkits and support, much of which is about words and expressions of feeling.

Since The School Standards and Framework Act of 1998 state schools must promote good behaviour and prevent all forms of bullying. Despite this, ‘bullying’ and ‘mental’ damage to children has become an ‘epidemic’. The reason is this: keep telling children and young people from the nursery to the university that words will hurt them, then they will be hurt.

When talking to teachers about ‘bullying’, some said that it didn’t really happen in their schools. Normal childhood banter and behaviour which could become ‘bullying’ under school policies were dealt with immediately as they happened, through engagement during lessons and around the school. They did not have a ‘tick box’ approach in their bullying policies in a way that made things worse. This is the way forward for all schools.

Dennis previously taught in secondary schools, special schools and further education. His research currently focuses on freedom of speech, academic freedom and the changing world of higher education. Among his many publications are ‘The Dangerous Rise of Therapeutic Education’ and ‘The McDonaldization of Higher Education’.