FMAT: The obstacles to building a new primary school… 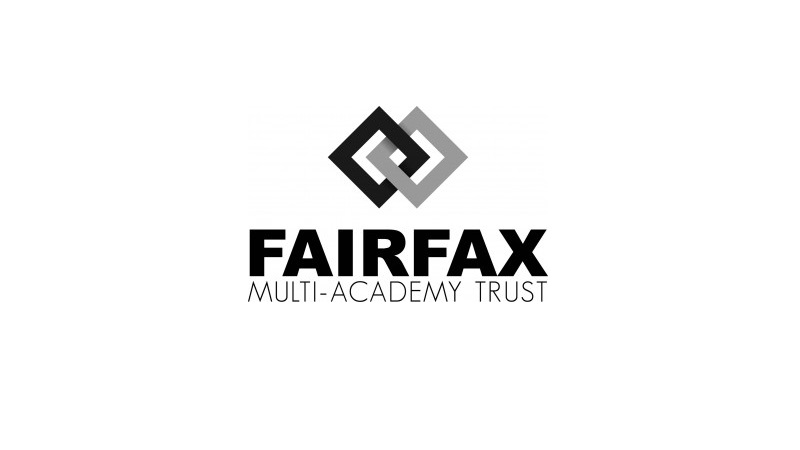 In November 2014 we were approached by Birmingham City Council to work in collaboration with the Local Authority’s (LA) education department in an effort to help address a shortage of primary school places in South Birmingham.

It came at a time when the Fairfax Multi Academy Trust (FMAT) had begun sponsoring Bournville School & Sixth Form, which is located in South Birmingham. The school was facing its own challenges.  It had not long been placed in special measures and, when it took over, FMAT was left with a legacy of ineffective financial management…

The school’s PAN was falling, and it was FMAT’s number one priority to secure its financial future. The LA, FMAT’s Finance Director John Fitzgerald and I worked together to produce a plan to create a primary school on the existing site of Bournville School.

The need for primary places was so pressing that the LA was keen to act swiftly and put forward a suggested opening date of September 2016.

We had a mountain to climb and very little time, so developing effective planning and an open dialogue with the LA was essential.

The first hurdle was to carry out due diligence, we didn’t want to solve one set of problems by creating another. We then also had to begin a consultation process, which came with added complexities as our plans also involved proposals to close the school’s sixth form due to dwindling student numbers.

The new direction we were taking the school in was bold and undoubtedly contentious. Winning the hearts and minds of staff and the community has been among the challenges. The school has a long history of tradition and is much-loved, which is why it is so important to us to secure its future.

We soon identified a number of empty classrooms that could be refurbished in a rapid turnaround to accommodate our first cohort of primary pupils.  Architect plans were drawn up to create a new build that would house the rest of the primary school as it grows to reach its full capacity by 2021, when it will offer 420 places for pupils across years reception 1, 2, 3, 4, 5, and 6.

Planning permission was sought and contractors are due to begin work imminently, with the building due for completion by September 2017. Without question it is a mammoth project that is logistically challenging.  Planning a building site on a school requires paying very close attention to ensuring all measures are in place to protect the health and safety of our pupils at all times.

Strategically, timetabling has been of paramount importance.  We wanted to ensure that, although an all-through school, we were creating a safe and nurturing environment for all of our pupils.  Therefore we established a timetable so the primary and secondary settings have separate start, finish and break times avoiding an influx of too many pupils arriving at and leaving the school at the same time.  It also allows us to make the best use of our staff and facilities, from the catering team in the kitchen to our sports coaches and the school hall.

Effective project management is vital as the project develops, along with ensuring clear and open lines of communication and chains of command across the board.

What’s been incredibly exciting is creating South West Birmingham’s first all-through school. We can nurture our pupils from the age of four, right through to when they leave at 16.  We can forge strong relationships with their families and ensure our expectations in terms of ethos and values remain at the fore.

In terms of economies of scale, we are focussed on the back office function. The benefits of creating an all-through school means everything from HR to IT can be carried out by one team for both the primary and secondary settings, freeing up money to be ploughed into teaching.

Ultimately this is all about our pupils.  We are determined to create schools and systems offering a quality provision that will enhance their lives and allow them to flourish.

Andy Bird is the founder and CEO of Fairfax Multi Academy Trust (FMAT), which was established in July 2014.

FMAT believes that education is the bedrock for a successful and fulfilling life and it is the Trust’s aim to prepare and equip each and every one of its students with the skills to succeed in the 21st Century.

It works tirelessly to develop and deliver a strong, innovative and creative curriculum across its schools, while emphasis is placed on mastering the basics of reading, writing and maths. At the heart of the Trust is its five core values:  excellence, dedication, ambition, integrity, and tradition.