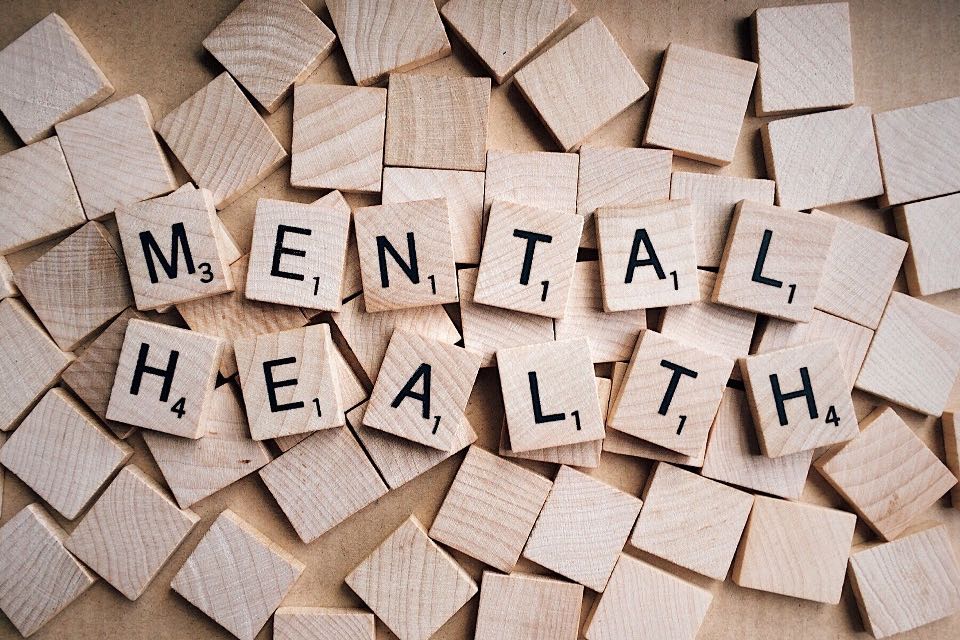 A new report published to mark World Mental Health Day has provided an in-depth picture of the experiences of children and young people during the pandemic and how it affected their wellbeing.

Some challenges were identified including isolation from friends, learning from home, or worries that family or friends might get sick but many parents also reported improved relationships with their children and that the majority of children spent time in outside green spaces at least a couple of times a week during lockdown.

The Government’s second annual State of the Nation report finds that children and young people aged five to 24 generally responded with resilience to changes in their lives between March and September 2020, and despite indications of challenges to their mental wellbeing they report stable levels of happiness and only slight reduction in satisfaction with their lives.

The report brings together a range of published data to help the Government, schools and colleges, public services and parents better understand children and young people’s experiences of the pandemic and the continued support that will be needed to ensure that recovery is maintained. It suggests that returning to school or college is likely to be playing a vital role in improving the mental wellbeing of many pupils by easing some of the main worries identified in the research: time off from education, being isolated from friends, fewer opportunities to be more physically active and also providing access to pastoral support.

It comes as 97% of local authorities confirm they have taken up training offered by the Government to enable teachers and education staff in schools and colleges to support their pupils wellbeing on their return to education. Backed by £8 million, the expert training programme Wellbeing in Education Return launched last month to provide continuing support during the Autumn and Spring terms for the additional pressures some young people may be feeling as a direct result of the pandemic including from bereavement, stress, trauma or anxiety over the past months.

The State of the Nation report captures a wide range of existing evidence on the impact of the pandemic on children and young people’s wellbeing. Key findings include:

Children’s happiness with their families has remained high, with the majority of parents reporting their relationship with their children had remained the same over the pandemic – while more than 25% say it had improved.

Children and young people have been worried about the potential that friends or family could catch Covid-19, while other common worries include catching it themselves and missing school. On the whole children are happy with their own health, though one in every 15 children has low happiness with their health. There are also indications that mental health difficulties have increased for some school-aged children over the months of the pandemic, and an increase in psychological distress has been found for older young people.

In most cases, children and young people continued to learn to some extent through home schooling from parents and remote education from schools or other organisations, though they did not necessarily find this easy with consistent difficulties in maintaining motivation to learn, for parents to find time to help their children and to access enough support and guidance.

The majority of children and young people were fairly physically active between April and July, although the proportion achieving the recommended amount of 60 minutes a day may have reduced.

The majority of children spent some time in green and natural places at least a couple of times a week between April and August.

There are indications from the data that some groups such as young disabled people have reported higher and increasing feelings of being anxious. Parents have also reported that children with special educational needs or a disability from Black, Asian and Minority Ethnic backgrounds may be feeling more anxious. Similarly, young people who were economically disadvantaged reported lower life satisfaction in April to early May than those who were financially better off, though between July and early September there was no significant different between these two groups.

Overall, however, the data collated in the report shows a positive picture of the experiences of most children and young people during the time period covered, given the unprecedented challenges faced.

Minister for Mental Health and Suicide Prevention Nadine Dorries said: “This global pandemic has brought challenges, disruption and uncertainty to many lives and has impacted not only our physical health, but our mental health and wellbeing too.

“Despite these additional pressures, children and young people across this country have shown huge resilience in the face of change.

“The results of this report are testament to the impact that government funding and NHS support can have on our mental health.”