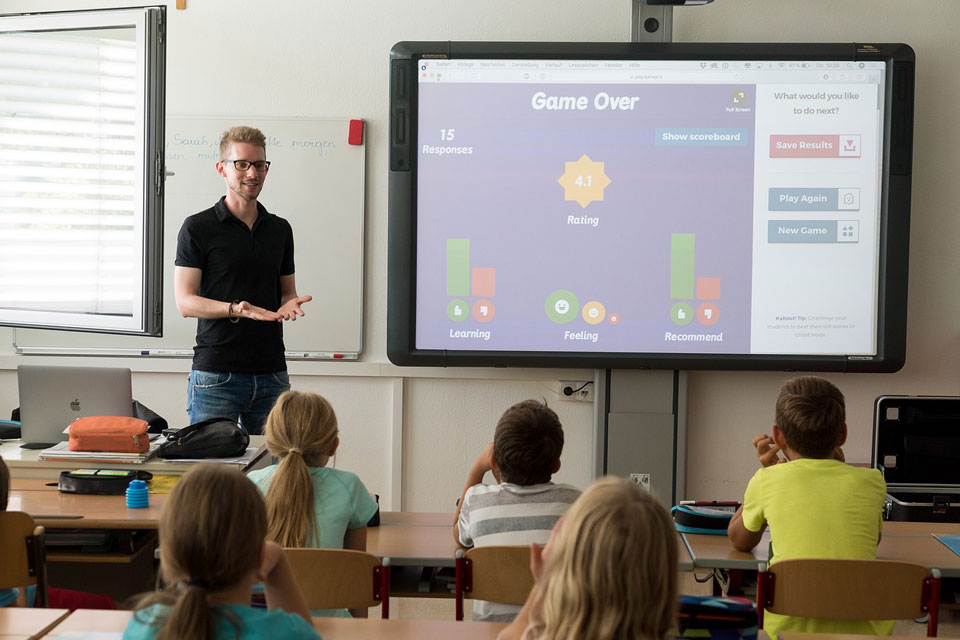 Education generated almost £20bn for the UK in 2016 (the latest year for which data is available) through exports such as products & services, international students and English language training.

International exports adding a significant contribution to the economy include:

The statistics show an increase in education-related equipment, including digital technology.

The government has released the figures no-doubt with Brexit in mind, and says plans are being put in place to strengthen exports further through a new International Education Strategy, which will be launched later this year.

It also stressed that after leaving the EU, the UK will also be able to use its independent trade policy to further trading ties with overseas markets.

Education Secretary Damian Hinds said: “The UK has always provided world class education and these figures underline the importance of it to our economy – cementing our status as a global leader in this sector.

“International university students constitute an important earnings source for our universities but they are also an important part of Britain’s cultural influence in the world. As well as this, there are big growth opportunities in areas like education technology, services and satellite or partner campuses.”